Google may release Pixel 7a in the near future, and possibly more than one model 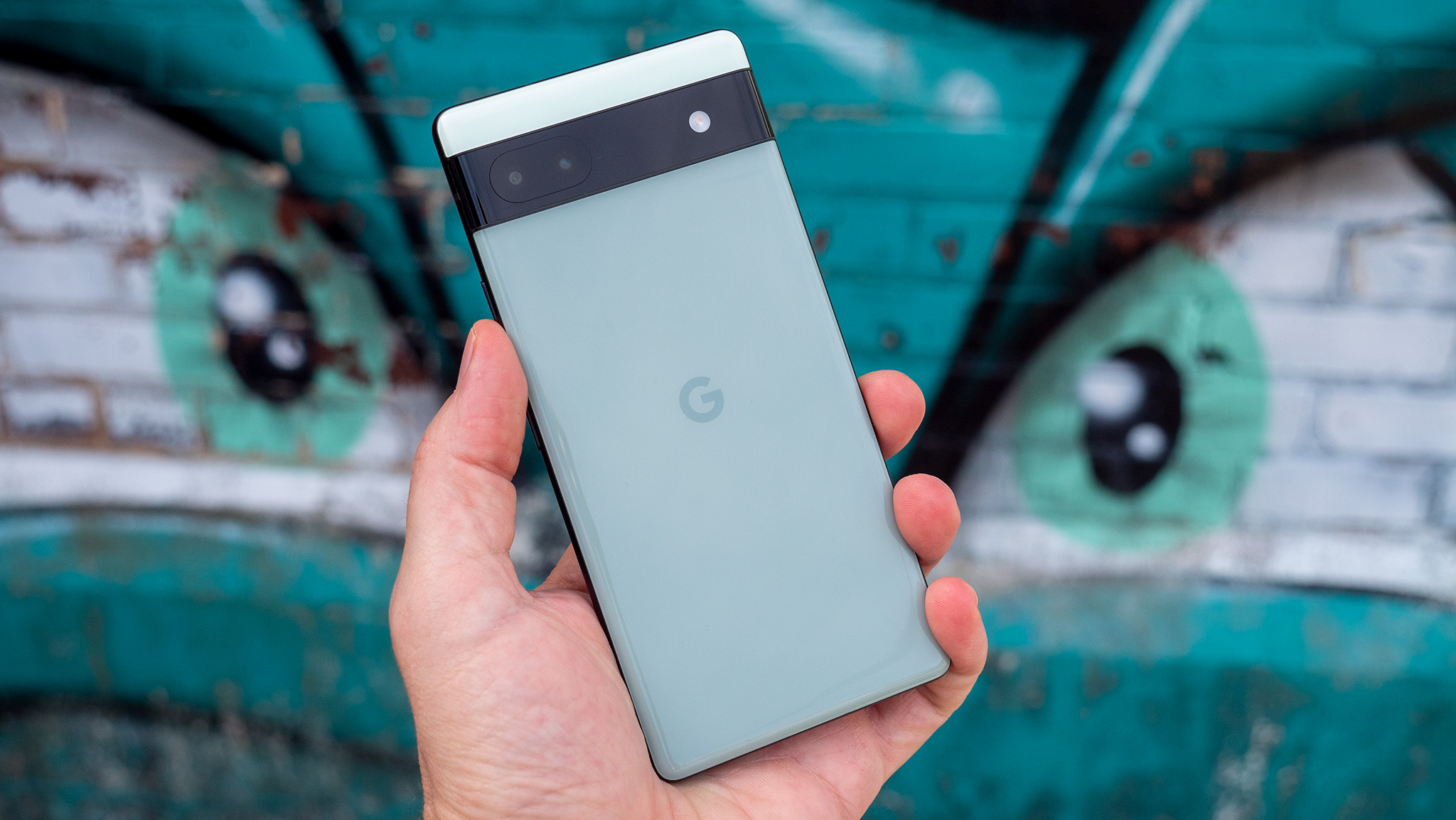 The Google Pixel 7a smartphone may come out sooner than you might expect. Amazon already allows users to sign up for information related to the Pixel 7a announcement.

Recall that the Pixel 6a debuted in July, and the novelty could only be expected in the summer. However, if the situation with the Amazon site is not a common mistake, the Pixel 7a could come out much earlier than a year after its predecessor.

Moreover, Amazon is talking about the Pixel 7a Family, thus indicating that there will be more than one model. We have already seen this approach by Google before, but then it was primarily due to support for 5G, but now all current Pixel models support fifth-generation networks.

Considering there have already been rumors of a Pixel 7a coming out in early 2023, it’s possible that Amazon does know more about it. In addition, as we said the other day, Google decided much to actively develop its mobile directionso perhaps the early launch of the Pixel 7a is just part of the company’s new plans.

Unfortunately, there are no details about the Pixel 7a yet. Given the parameters of the Pixel 6a, we can expect that the new product will be compact by modern standards and will receive SoC Tensor G2.