Google May Launch Ceramic Pixel Smartphone in the Future 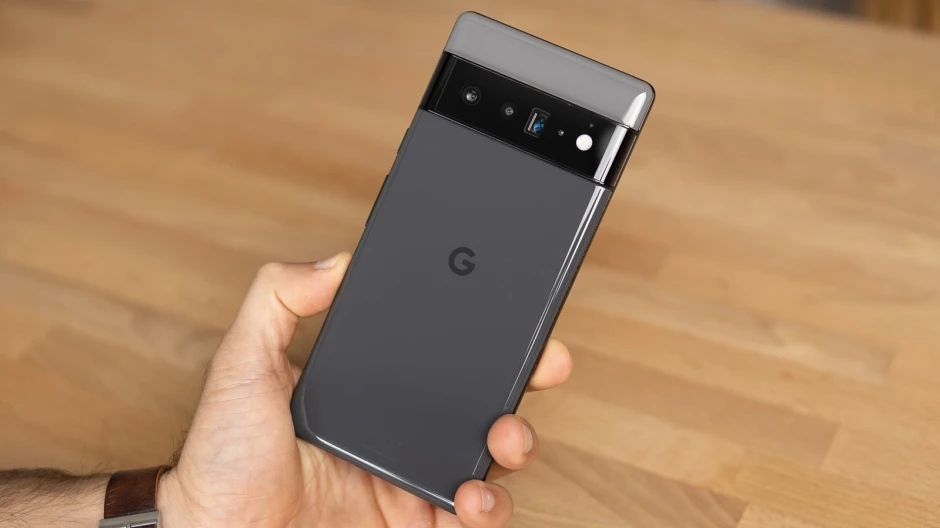 Google intends to experiment with the design of smartphones. The Pixel 6, 6 Pro, and Pixel 6a lineups have received an updated look, but future models may differ even more.

Insider Digital Chat Station announced the company’s plans for future smartphones. They will be produced by Foxconn, which also manufactures the iPhone. One of the devices could be a foldable Pixel Notepad with a flexible screen, the other one will be more classic.

It is curious that the second model will allegedly receive a ceramic case, which will be the first such case for Google. Previously, Pixel smartphones used plastic, glass and metal. By the way, the Oppo Find X5 Pro has a ceramic case, but these models are rarely released.

The smartphone is credited with a screen with a resolution of 2048 x 1080 pixels with a cutout in the center for a selfie camera, a main camera with modules of 50 and 64 megapixels. A “telescope” for optical zoom and a second-generation Tensor processor are also announced. It is not yet clear when such a model will be released and whether it will appear at all.