Google Maps Will Save Your Petrol! Will make the journey pleasant, there will be cash in the pocket and oil in the tank too 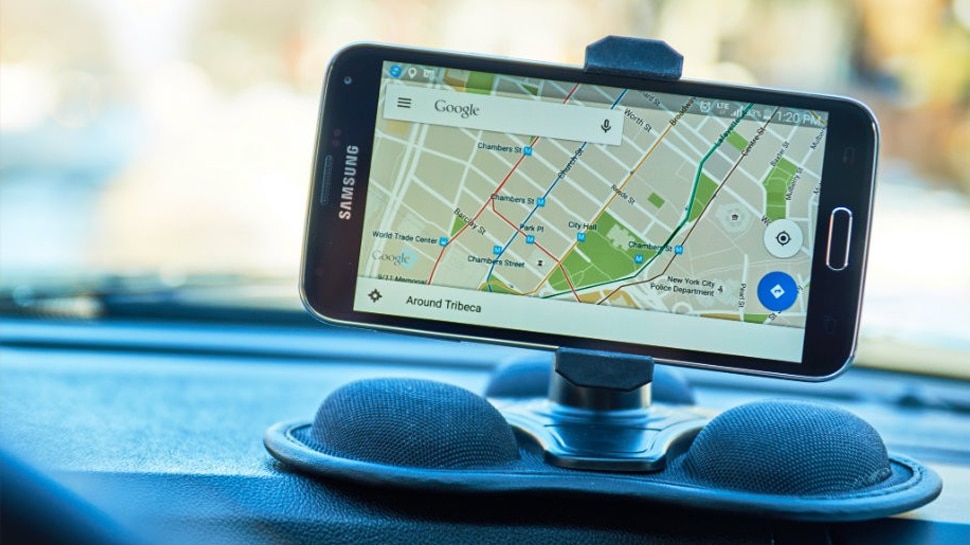 A new feature is going to be rolled out very soon on Google Maps, which will save your money and also save petrol in the vehicle. Knowing this feature, you will also be shocked. All your work will be easy…

Google Maps’ latest beta update, version 11.39, includes options for users to select the engine type of the vehicle to know which way is best to save petrol while driving. Google now offers customers four options to determine which route will prove most fuel-efficient for a vehicle with a given engine type: gas, diesel, electric and hybrid.

feature will be rolled out for all soon

Depending on the engine type of the vehicle, Google Maps will guide the user on the best route to travel to conserve fuel or energy. According to 9to5Google, Google may also include the ability to switch to a different engine type when it releases the functionality with the last addition.

Currently testing is going on

There are many vehicles with conventional gas engines, but the fuel efficiency of each engine type varies and the number of electric and hybrid vehicles is also increasing. In addition, there are diesel-powered automobiles. Different engine types have different fuel efficiency; Thus, when this feature is offered, it can be well received by the users. The technology is in beta testing for now and owners of electric and hybrid vehicles may take a few more weeks to test the new features.

New update came in May

In May, Google Maps released a new update, one of which was the Street View feature for iOS and Android apps. Before the update, users could simply check out Street View images and see how a place had evolved over time on the desktop version of Google Maps. But by using the service’s Android and iOS apps, consumers were able to have a similar experience on their smartphones.