Google Maps will save you from both accident and challan, activate this feature 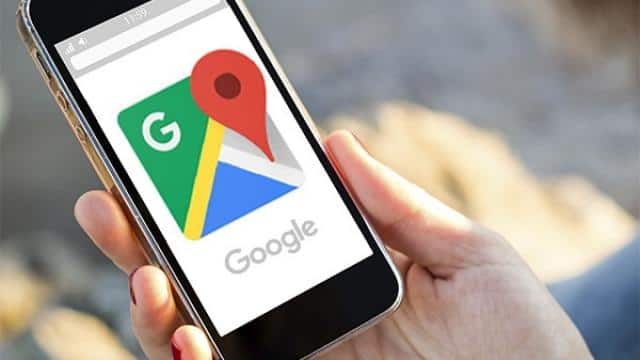 Google Maps works like a life saver on unknown roads. The tools given in it help us to reach the right destination in the shortest possible time. A tool has also been given in Google Maps, which can not only save you from accidents, but can also save you from getting traffic challans. Very few people use this feature, about which we are going to tell you today.

Google Maps Speed ​​Limit Warning
The feature we are talking about is Google Maps Speed ​​Limit Warning. Under this, Google detects the speed of your vehicle and alerts you. Actually, many times we cross the speed limit due to haste or any other reason while driving. In such a situation, there are chances of accident, as well as speed cameras installed on the roads also deduct your challan. Sometimes, after reaching the challan home, we realize that we were on a high speed. In such a situation, this feature of Google Maps will alert you as soon as you cross the speed limit.

How to set speed limit in Google Maps
To use the speed limit feature, you must have the latest version of Google Maps. So go to Google Play Store or Apple App Store and update it. Now follow the steps given below.

Step 1: Open the Google Maps app on your smartphone and tap on the profile icon on the right.

Step 2: Now go to the Settings option and tap on Navigation Settings.

Step 4: Now scroll down and go to the Driving option.

Step 6: Just up you have to go to the homescreen of Google Maps. Here you will get the notification as soon as you cross the speed limit.