Google Map did not recognize the street name of its CEO’s city, Meme Viral 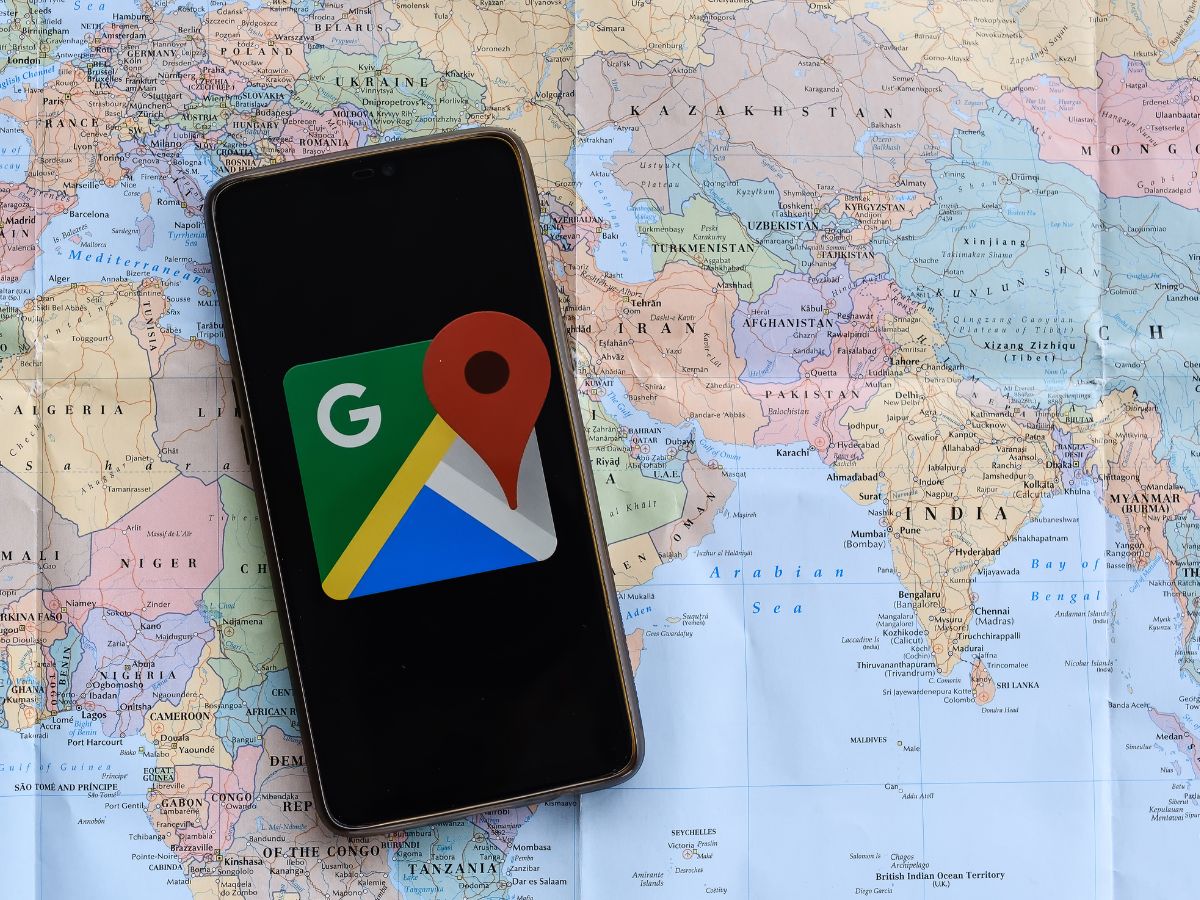 The pronunciation of Chennai’s major street names is showing up wrong on Google Maps.

The name of LB Road is showing ‘Pound Road’ on Google Maps.

‘LB’ is used for pound, so Google got confused.

With Google Map, life of all of us has become very easy. Now while going on a new route, we do not have to ask for the way intermittently. This is because now we reach our destination using Google Map in our mobile phone. Google Maps has made commuting anywhere easy. But this time Google Map is being trolled and not in discussion for any of its features or merits.

Actually, recently a street name was showing wrong on Google Map. But it is worth noting that this road is from the hometown city of Google CEO Sundar Pichai. Yes, here we are talking about a street in Chennai. Recently, a local resident of Chennai posted about this on Twitter, after which it has been a topic of discussion.

A resident of Chennai tweeted how Google Maps has mispronounced the name of a major street in Adyar on the outskirts of the city by mapping it. Lattice Bridge Road is a popular road in Chennai.

Local people call it LB Road in short and due to this Google got confused about its name. According to the Twitter post, the name of LB Road is appearing on Google Maps as ‘Pound Road’. Actually the pound is a way of measuring weight in European countries, especially Britain.

The abbreviation of Pound is used as ‘LB’ and Google got confused by this, and Google mistook LB Road as Pound Road.

People said such a thing to ‘Map’!
Users named Chenthil Nathan wrote, ‘Dear Google Maps, Chennai is your CEO’s hometown. There is a popular road in the Adyar area here, named Lattice Bridge Road or LB Road. That’s where you are reading its name ‘Pound Road’. Please correct it.’ This mistake of Google caught the attention of many people and they talked about fixing it by tagging Sundar Pichai and tagging Google at the bottom of this tweet.