Google lost: forced collection of 7.2 billion rubles for non-deletion of information prohibited in Russia was recognized as legal 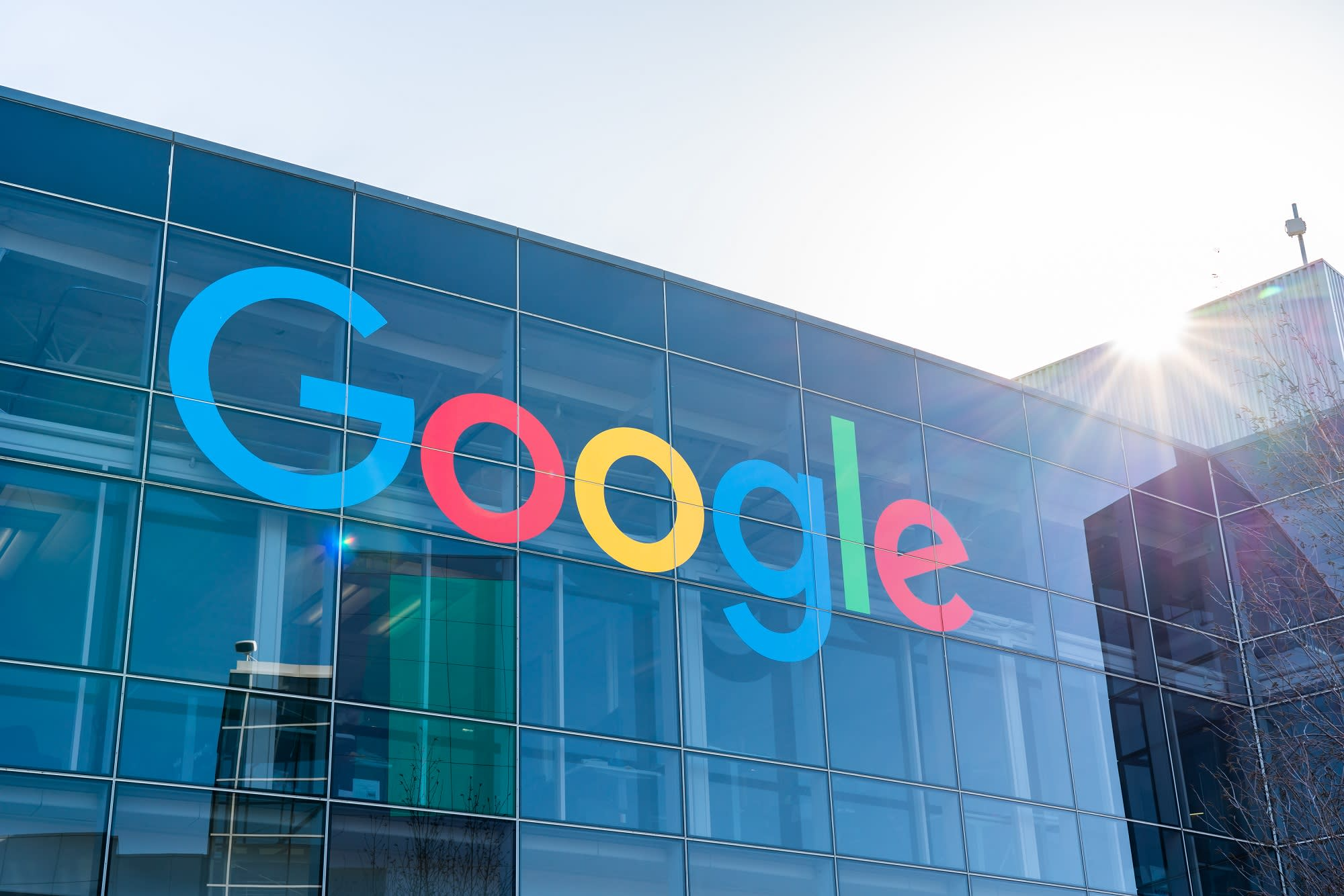 The Zamoskvoretsky Court of Moscow has recognized as legal the forced collection by bailiffs from Google of more than 7.2 billion rubles of a turnover fine.

“The court dismissed Google’s representative in a lawsuit against the Main Directorate of the Federal Bailiff Service of Russia to declare illegal the collection of a fine from the company in the amount of more than 7.2 billion rubles,” said court spokeswoman Anna Dneprovskaya, who added that the court did not find violations of the law in the actions bailiffs who collected a fine from Google.

In December 2021, the Tagansky District Court of Moscow imposed a turnover fine on Google in the amount of more than 7.2 billion rubles due to the company’s systematic failure to remove information prohibited in Russia. In May 2022, bailiffs forcibly collected this amount from the company. After that, Google announced its intention to challenge this fine.

Roskomnadzor warned last year that it would impose turnover fines against large IT companies for not removing prohibited content.