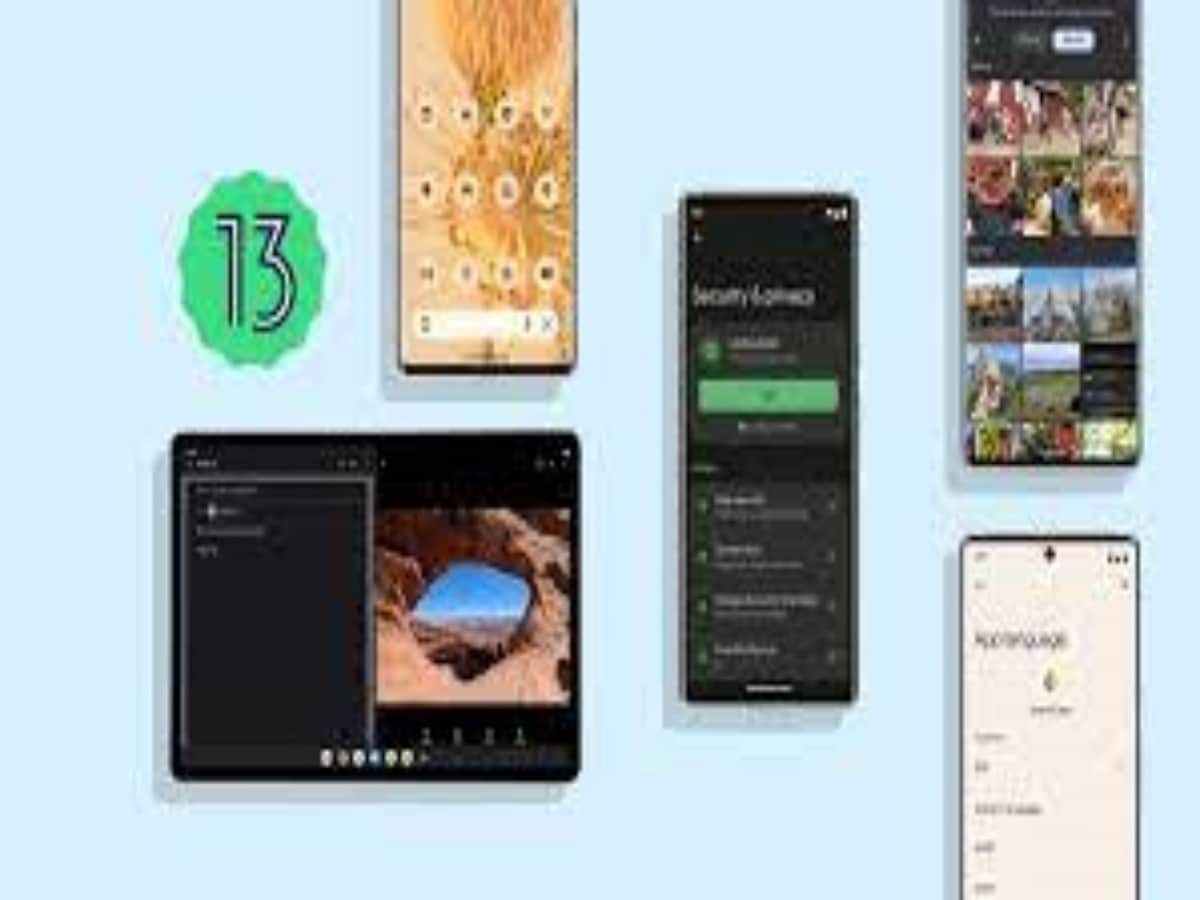 In this, users will get more customized control and better privacy control.

Currently, Android 13 is available for all Pixel smartphones.

The developer preview of the operating system was released in February this year. Now after almost seven months it has been launched on the stable channel. Android 13 is available for all Pixel smartphones. Other smartphone brands will soon roll it out on their respective devices. Google says that through Android 13, users can customize Google apps according to the wallpaper theme of their phone.

Features of Android 13
Android 13 gives users more flexibility to customize the user interface of the OS and apps on their smartphones. Google says that through Android 13, users can customize Google apps according to the wallpaper theme of their phone. Apart from this, the company has also updated the media player.

Also read- You will soon be able to put your 3D Avatar in the profile photo of WhatsApp, a new feature is coming

Digital Wellbeing
Users also get digital wellbeing features in the new Android 13 OS. Through this, you can now customize Bedtime Mode with Wallpaper Dimming and Dark Theme. This will help the users to adjust their eyes according to the darkness before sleeping.

smart clipboard
Android 13 also makes Google Clipboard smart. The company said that if a user copies sensitive data such as their email address, phone number or login credentials on their smartphone, Android 13 will automatically delete their clipboard history after a period of time.

control over notifications
Furthermore, Android 13 helps users reduce the clutter on their phone screens by ensuring that users only get alerts and notifications that they have subscribed to.

updated taskbar
Google has also updated the taskbar on Android 13 for tablets. With the newly updated taskbar on tablets, you can see all your apps at a glance and easily drag and drop any app in your library in split-screen mode, the company said.

Android 13 availability
As far as availability is concerned, Google said that it has started rolling out Android 13 for its Pixel smartphones from today. It will come to Android 12 successor smartphones later this year on Samsung, Asus, HMD (Nokia phones), iQOO, Motorola, OnePlus, Oppo, Realme, Sharp, Sony, Tecno, Vivo, Xiaomi and more.