Google joins hands with Tech Mahindra for the launch of Street View, mapping will be done with Mahindra’s cars 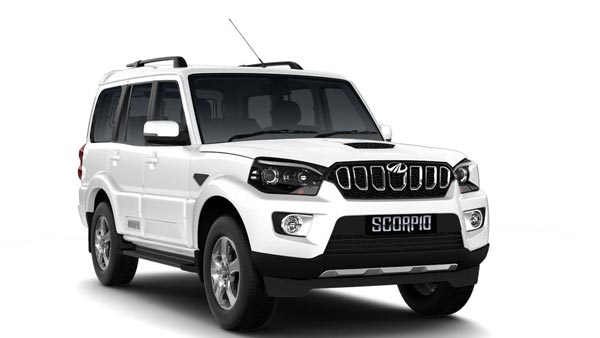 Google Street View can be used on both desktop as well as iOS and Android phones. To access Google Street View on iOS devices, one has to open the Google Maps app, click on the drop down menu and select Street View to access the feature, while on Android the feature is only available on the homescreen of the app.

If you want to access it on desktop, you can do so by selecting ‘Road View’ on the bottom right corner of the screen. What’s different in the mobile app though is that it splits the screen and offers a road view on one side and a regular map on the other. However, on desktop and mobile, you can move in a direction by double tapping the screen and clicking.

Along with the launch, Google also said that it will collaborate with government bodies such as local traffic authorities to improve road safety and help control road congestion.

Street View will help people navigate and explore places in the world on their phones or computers in a more visual and accurate way, leading to a better experience. In addition, Google said that the Street View APIs will also be available to local developers, allowing them to provide a better mapping experience across their services.