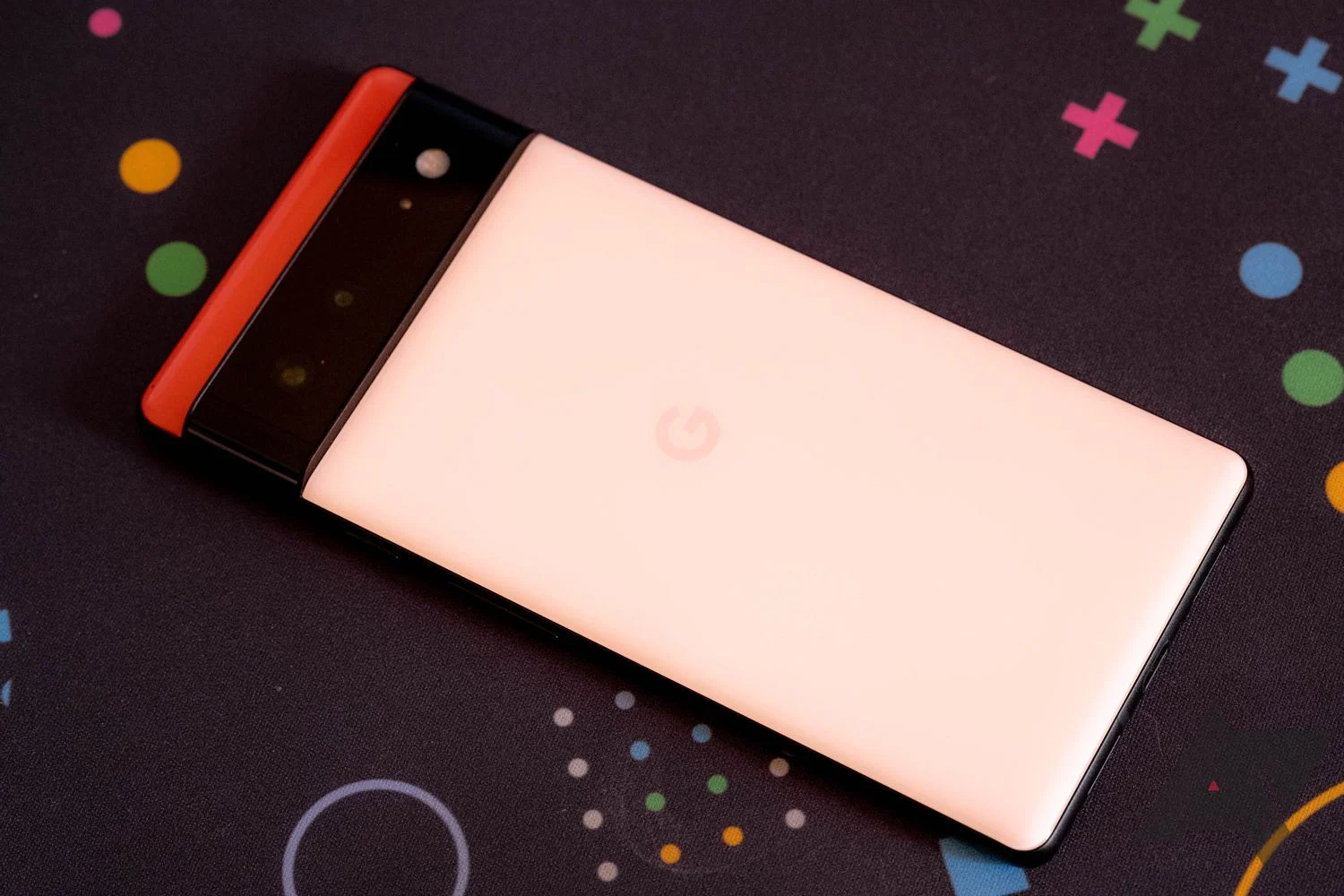 New information continues to emerge about the bugs that are present in the Google Pixel 6 and Pixel 6 Pro smartphones released this fall at prices ranging from $ 600 and $ 900, respectively.

As it became known, users of Google Pixel 6 and Pixel 6 Pro report on Reddit and other forums that due to incorrect operation, smartphones cannot perform such basic functions as automatic rotation of images to landscape orientation.

The reason for this problem is that the device cannot read the data provided by the gyroscope, accelerometer and compass, which prevents the device from determining exactly how the phone is positioned in space.

To make matters worse, Google Pixel 6 and Pixel 6 Pro smartphones are unable to display direction correctly due to this bug, making it impossible to use Google Maps and other navigation apps.

However, Google has yet to respond to the situation. As a temporary solution to the problem, they suggest restarting smartphones. After that, they work fine for a while, but the error appears again.