Google is harming the Indian economy, has also imposed a fine of 1338 crores 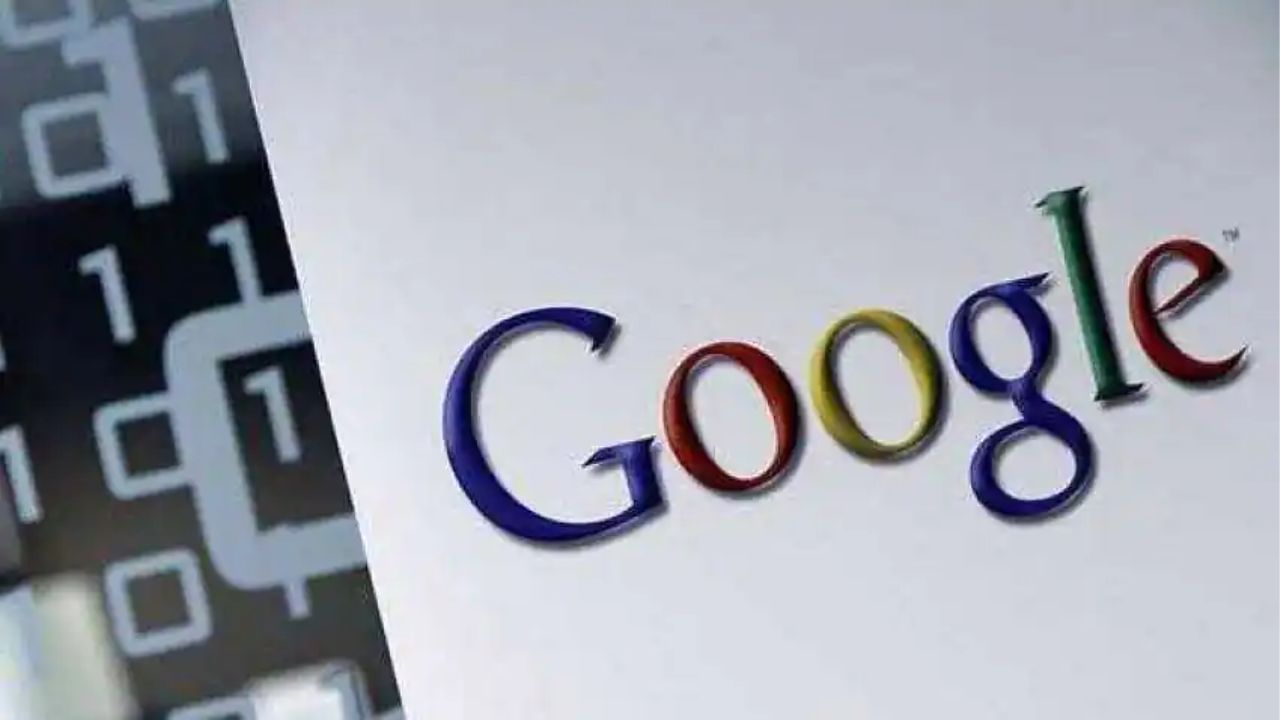 Search engine Google is harming the Indian economy. It disrupts the functioning of indigenous companies by using its non-competitive policy. Something similar has to be said by the CEO of MapMyIndia. Know what else he said…

If we have to search anything on the Internet, we all depend on Google. We use Google for services ranging from mail to maps. At the same time, the software named Android in our phone is also from Google. But do you believe that by taking advantage of this position, Google is harming the Indian economy and Indian companies. Due to these non-competitive activities of Google, a fine of Rs 1,338 crore has also been imposed on it.

Actually indigenous navigation company MapMyIndia (MapMyIndia) CEO and Executive Director Rohan Verma says that Google harms other competitors with its non-competitive activities. This harms the Indian consumer as well as the Indian economy.

Notably, the Competition Commission of India (CCI) In October, Google was fined Rs 1,337.76 crore for abusing its dominant position. The CCI found that Google takes advantage of its position in several markets through the Android mobile software. Then the CCI had also directed Google to stop unfair business practices. However, Google has appealed against this order of CCI in NCLAT.

Mapmyindia closed at the time of Kovid

Rohan Verma says that almost everyone in the industry knows how Google has a monopoly controlling market competition. It is a common belief among people, industries, government and regulators who study this in detail that Google maintains its monopoly in new markets through its non-competitive activities.

He said that at present, Google has made it difficult for users to promote alternative operating systems, app stores and other apps like Maps.

Citing the example of the Kovid era, Rohan Verma said that during the Kovid epidemic in 2020, MapMyIndia informed people about the nearby containment zones, testing and treatment centers. While Google Map did not provide such facilities. But Google had removed MapMyIndia’s app from its Play Store itself.

Had to complain on social media

Rohan Verma said in a statement that the company has written to Google several times about the removal of the MapMyIndia app. It was also mentioned on social media. After the news about this was published in some places, Google again gave it a place on its Play Store. Google harms Indian consumers as well as the economy by strangling Indian indigenous competitors like MapMyIndia with similar non-competitive activities.

MapMyIndia started functioning in 1995. The company started its online map service in 2004. However, the company has not given any response regarding whether MapMyIndia is taking any kind of legal action regarding the activities of Google.