Google is bringing Dhansu feature, will be able to delete searched history in last 15 minutes 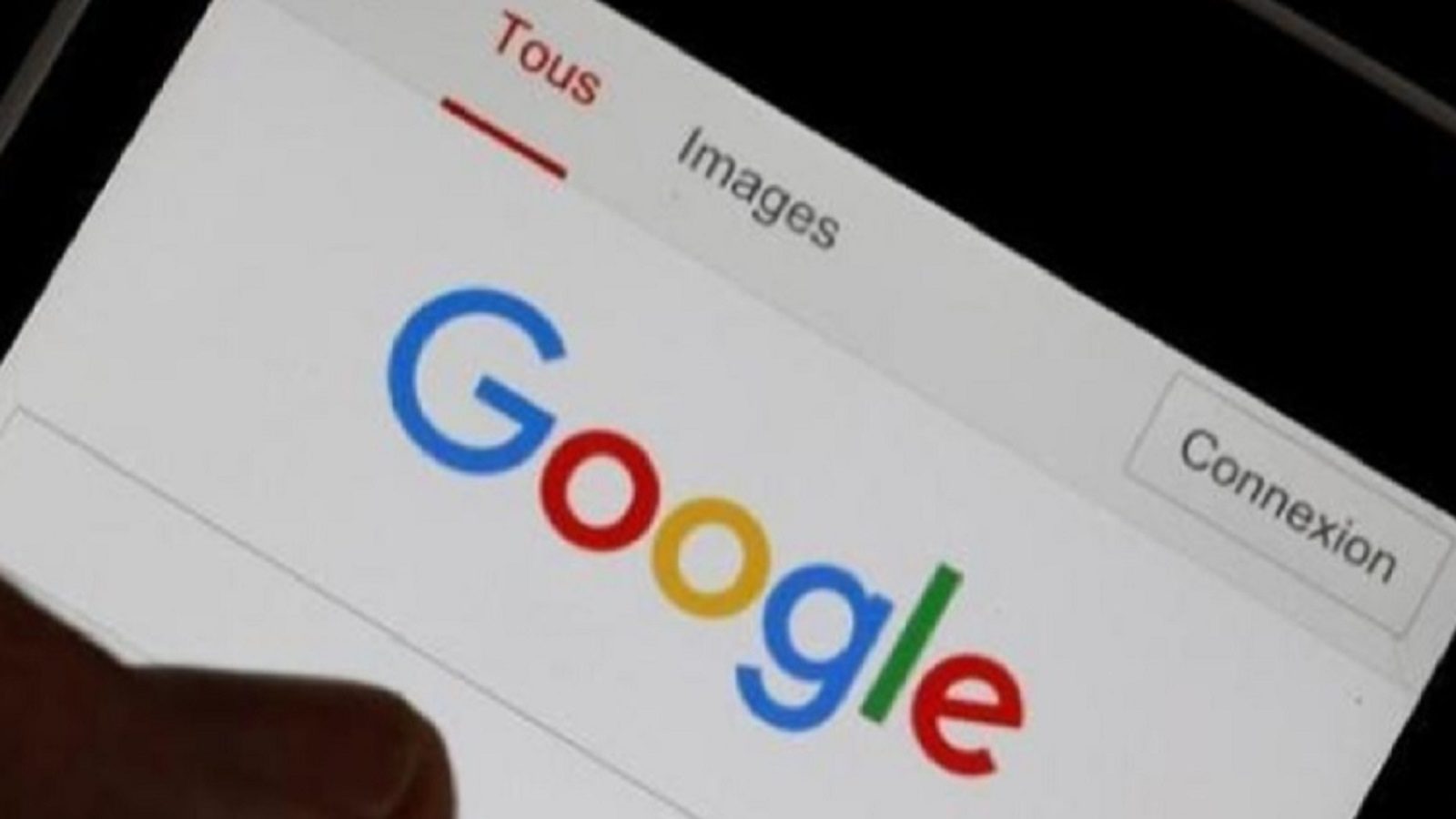 American tech giant Google is rolling out a feature that will allow users to delete their last 15 minutes of search history. The feature was first spotted by Mishaal Rahman, former editor-in-chief of XDA Developers, who said that he was briefed about the feature, and that a Verge editor had seen the feature on his phone as well. The company confirmed to The Verge, “We are currently rolling out this feature on the Google app for Android, and expect it to be available to everyone using the app in the next few weeks.” We are looking for ways to bring the features of this work to other surfaces.

To test out the feature, The Verge suggests users to open Google’s Android app, tap on the profile picture, and look for the ‘Delete last 15 minutes’ option.

Google announced in I/O
Google first announced the feature at Google I/O in May, and it came to Google’s iOS app in July. At the time, Google had said that it would come to the Android version of the app later in 2021, but for some reason, the company missed that deadline.

It has taken some time for this feature to arrive in the Android app. It is not clear whether Google plans to bring this feature to the desktop. In its May announcement post, the company did not specify on which platforms it would be available in July. Google only said that this feature was coming in iOS and Android apps.