Google IO: Sundai Pichai announces big event of Google, details of Android 13 will be available on this date 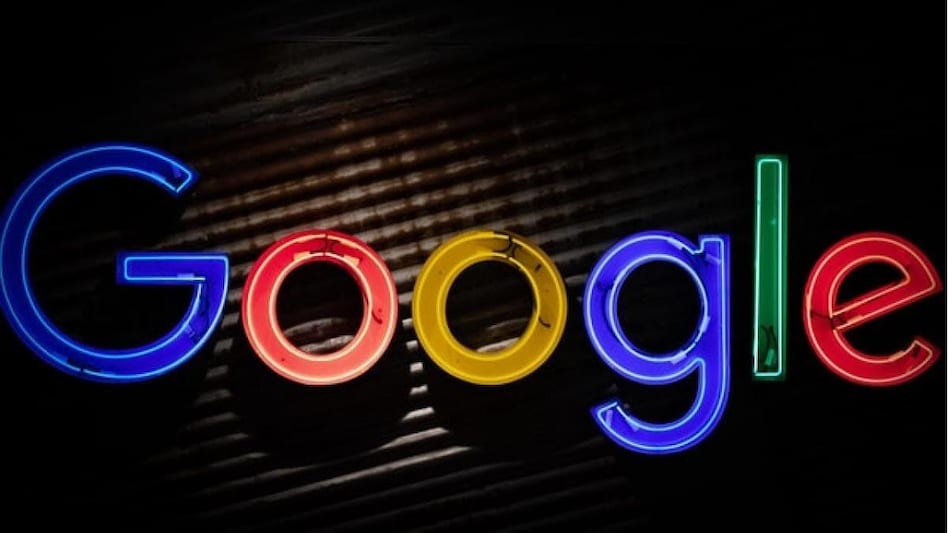 Google IO Date: Google has announced the dates of one of its biggest events, Google IO. A big announcement can be made about Android 13 in this event. Alphabet CEO Sundar Pichai has given information about this event by tweeting.

The dates of Google’s big event Google IO have been announced. Alphabet CEO Sundar Pichai has announced Google’s Annual Developers Conference event. This event will take place on May 11 and May 12. Like last time, this time the event will also be online. Parts of the event can be streamed live from the Shoreline Amphitheatre, which is Google’s preferred venue for developers’ conferences.

Google IO event will happen on this date

If we look at the previous events, this time we can get to see Android 13 in Google IO . Even though the cases of corona virus are less in America, but Google will do this event online in view of security.

Since some part of the conference will be live from Shoreline Amphitheatre, Google may invite a limited number of people. Most of the people in the limited audience will be employees of Google and some partners may participate. The registration of Google IO is free, that is, anyone can participate in this event.

Google announced the developers preview of Android 13 last month, but the main features of the next Android version have not been given at the moment. In the IO event, Google can give information about the main features related to Android and the improvement of the previous version.

Android 13 may come with a standard timeline and is expected to be released by October. The company can release it with Pixel devices. There were many announcements in Google IO last year. The brand announced Android 12, Material U, Wear OS 3, Google Work Spaces and Google Starline.

Let us tell you that Star Line creates 3D renders with the help of machine learning and special equipment. These renders are created on the screen, so that the chat can be done in a video call. Overall, because of this technology, you will feel that the user present on the video call is in front of you.