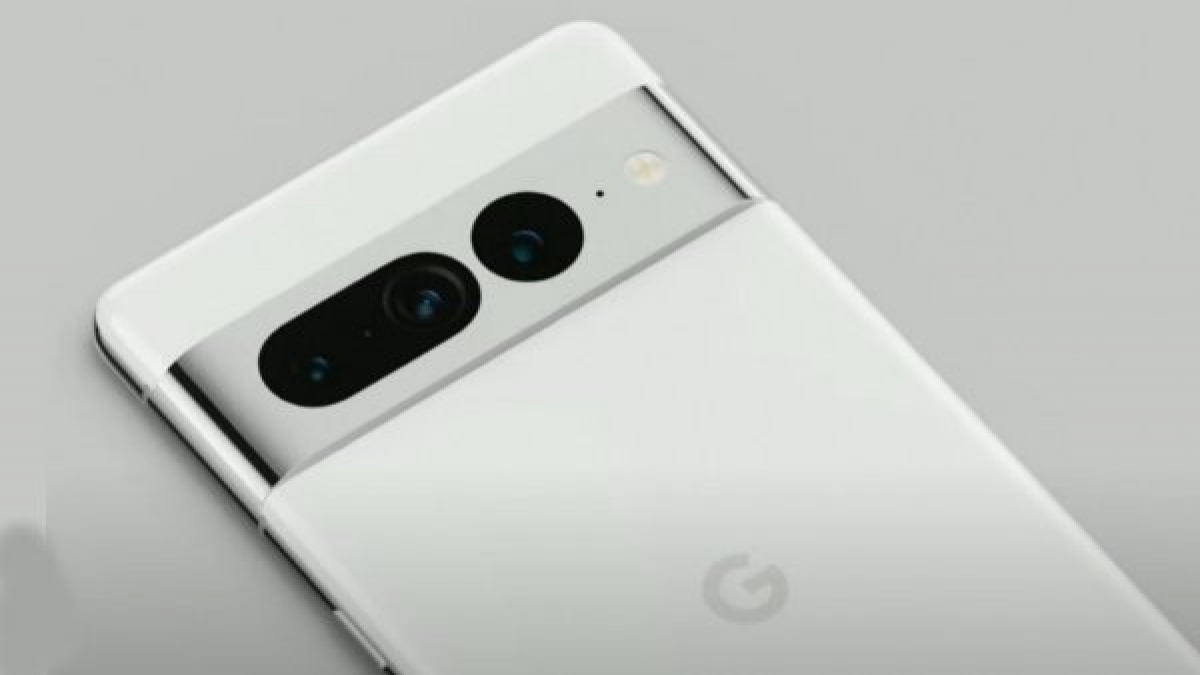 tech giants Google Now it has come up with another interesting software update for its existing Pixel phone. Brand new update Pixel 7 and Pixel 7 Pro Will bring facilities like free VPN and calling on the phone. The new updates will start with the Pixel 4a. Notably, during the launch of its latest flagships, the company revealed that it will be providing a free VPN to all Pixel 7 and Pixel 7 Pro owners, and now it is Google Doing this with bundle.

Introduction to VPN for Pixel 7 Series

With the introduction of the 12th Pixel feature, the company revealed that it Google One Will provide a VPN with Google One, which United States previously charged $10 per month in the U.S., will now be offered to Pixel 7 and 7 Pro owners at no cost. Its purpose is to provide privacy and security while online and to assure that network traffic is not tied to the identity of the user.

Indian Pixel 7 Series Won’t Get VPN Because Google Does not provide VPN service in India.

How to hear Pixel 7 calling clearly:

Pixel 7 Series Now calls will be more effective as the device now filters out background noise automatic Will reduce the way and let the user listen to the clear way. Also Pixel Recorder has been enhanced. With the help of this facility, you are distinguished Participant record a conversation, meeting, lecture or interview with and then replay the entire exchange transcribe can do. Now, when a user switches, the app will record who is speaking what and even pick up a line break when switching speakers.

Now, all phone users can access a single place to review security and privacy settings, risk levels, and settings. Google will assure that the account, smartphone And keep sensitive data safe.

Fitbit now in Pixel Watch sleep app which allows users to track their sleep patterns and provide sleep advice. Some of the patterns it will look for to give you the results.

people with disabilities Of International Day To celebrate, the tech giant is also releasing new curated Culture Wallpapers. To make it easier to plan the day around the rising and setting of the sun, Google has also added a Sunrise/Sunset tile to the Weather app. On top of this, users can now bookmark their top five contacts in the Contacts app.