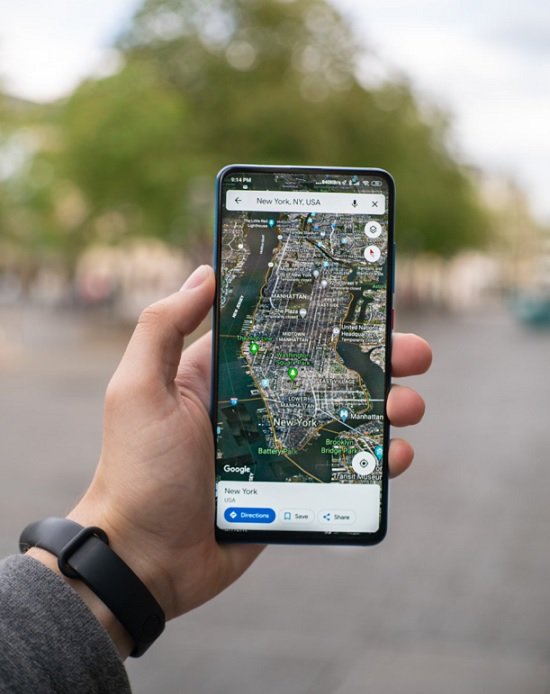 Google has agreed to pay $391.5 million to settle a lawsuit related to the illegal collection of user data. This was announced by state attorneys general, according to the Associated Press. In total, 40 US states filed a lawsuit against Google. According to the Associated Press, this investigation began in 2018 after an article published by the agency. The article reported that Google services collect and store user location data, even if they have this feature disabled in their privacy settings. It is known that we are talking about at least 2 billion users of devices running the Android operating system, as well as several hundred million iPhone owners who used maps or Google search.

The settlement is a historic victory for consumers in an era of growing reliance on technology, Connecticut Attorney General William Tong said. He noted that location data is among the most sensitive and valuable personal data, and there are many reasons why a user may opt out of being tracked. Attorneys general investigating the case also said that location data can provide information about a person’s identity and habits, and Google has been misleading users about its location tracking practices since at least 2014, in violation of consumer protection laws.

Google used the location information it collected to offer targeted ads to users. In addition to paying nearly $400 million, to settle the issue, Google promised to make its location-tracking practices more transparent to users. This includes showing additional information when they turn their location account settings on and off, and maintaining a dedicated page that provides users with information about the data that Google collects.