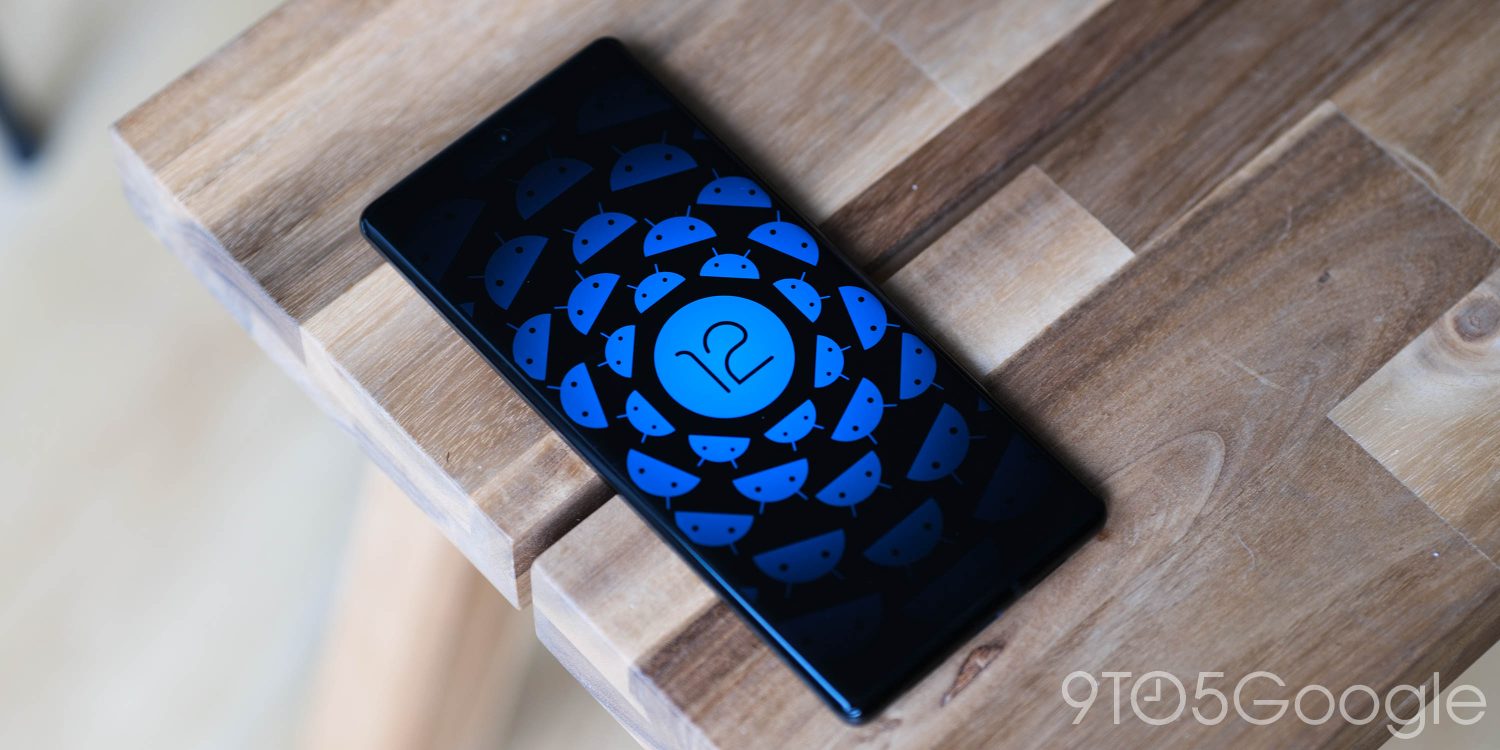 Google has released the second beta version of the Android 12L operating system. This is an important stage in the development of a new version of the OS.

Starting with Android 12L Beta 2, system behavior and APIs are finalized, according to Google. Thus, the company begins final testing and debugging.

Google is expected to release another beta before the release of stable Android 12L in March 2022.