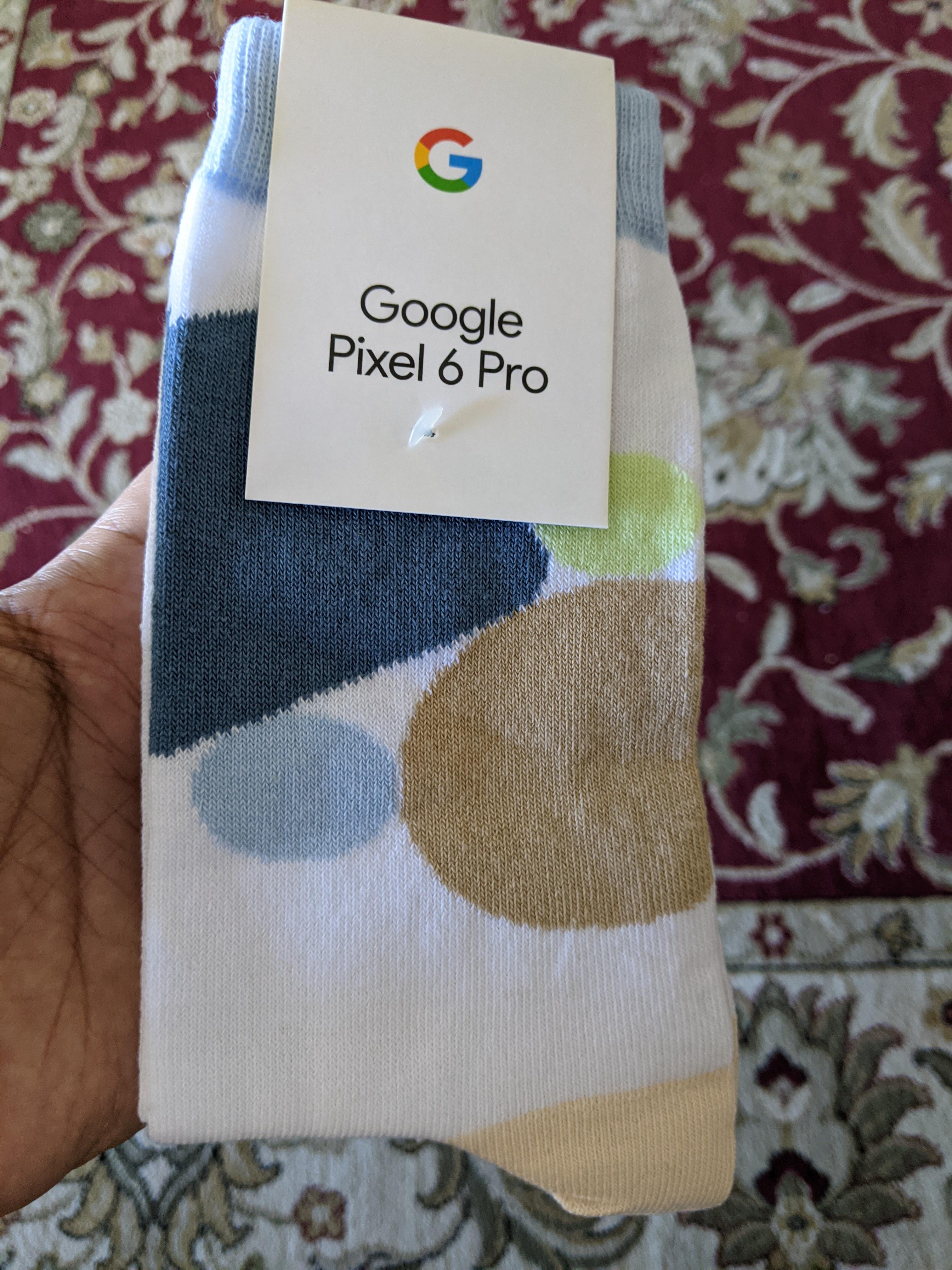 Google has prepared gifts for its superfans.

The closed club Google Pixel Superfans appeared last year. Fans of Pixel smartphones, who have already bought several such devices for themselves, are allowed into it. Nexus models also count.

For club members, Google sometimes holds private events and sometimes gives gifts. This time, the company decided to start before the Christmas season. Some members of the club have already received socks with the inscription Google Pixel 6 Pro and, moreover, similar to the branded Pixel wallpaper for the desktop. In addition, the gift includes a SoC Tensor sticker.

By the way, only US citizens can become members of the Pixel Superfans club so far.