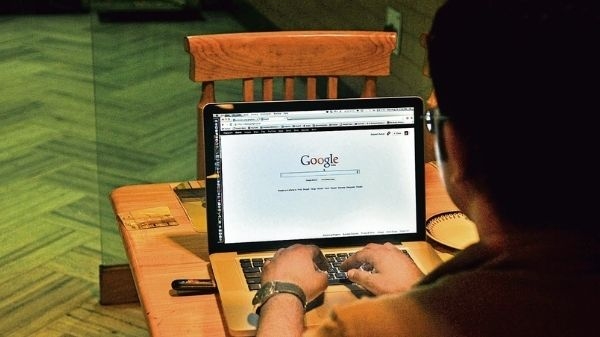 Tech giant Google runs its Google Bug Bounty program to keep its website and services free from bugs and make it secure. Recently Google announced the Bug Bounty Program 2021, which has given a big blow to the research community because the leading name in the bug bounty program is Aman Pandey, a researcher from India. For the year 2021, Google has given $ 8.7 million or about Rs 65 crore to the research community in the Google Bug Bounty Program.

What is Google Bug Bounty Program

In this way, with the help of these researchers, Google and their products remain safe and for this reason Google pays these security experts in rewards.

In the 2021 report, Google has specially mentioned Aman Pandey, who has found many flaws in Google and for this, Google has given him the highest reward.

At the same time, let us tell you that tech giant Google has given $ 2.96 lakh in reward for 220 unique reports. In this Google has specifically mentioned Aman Pandey of Bugsmirror, Yu-Cheng Lin and researcher [email protected]

Also, Google has told in its blog post that ‘Aman Pandey of Bugsmirror team is on top of our researcher list of last year. He has submitted 232 vulnerabilities in 2021. He submitted his first report in 2019. Whereas Aman has reported a total of 280 valid vulnerabilities so far.

Who is Aman Pandey

Aman Pandey is the founder and CEO of the Bugsmirror website. He started his website in Indore in December 2020. He is proficient in Mobile Application Development, Java, SaaS and Product Development. Aman Pandey has graduated from Maulana Azad National Institute of Technology, Bhopal with a B.Tech degree (Bachelor of Technology).