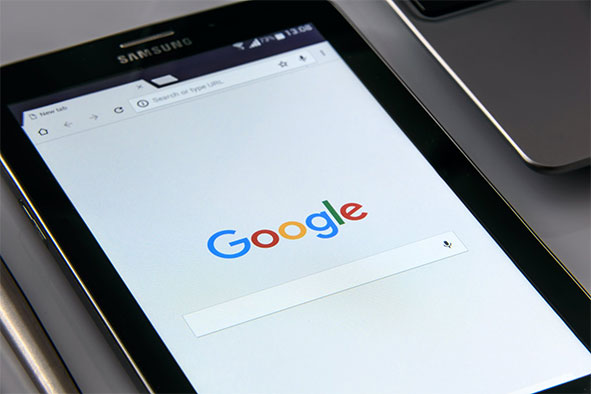 Google has given India’s Young Security Engineer lakhs of rupees as a reward for finding a big flaw in Android. The name of the young man to whom Google has given this reward is Rony Das. They are residents of Assam. Das found a bug in Android Foreground Services and reported it to Google, for which Google rewarded him.

Das is a Cyber ​​Security Expert. He told Google about the bug in May this year. By taking advantage of this bug, hackers could break into someone’s phone. Google has given Das $5,000 (about Rs 3.8 lakh) after learning about the flaw. According to the Google Android security team, Das had detected a flaw in Android Foreground Services. He came to know about this after a technical problem while developing an app for the Android platform.

According to East Mojo, the Google Android security team told Das in an e-mail that you have shared high-quality information with us after finding the flaw and doing a follow-up. In recognition of your hard work, we are giving you $5000 as a reward.

According to Das, the flaw he discovered and informed Google was that if the hackers came to know about it, they could take advantage of it wrongly. It is so serious that hackers could access the camera, micron and location in the background without your knowledge and notification. When he told Google about this, the company was in constant touch with Das.

Google hasn’t commented on the issue for the time being, but hopefully the fix has arrived on your phone in the form of an update or will arrive soon. Das said that he had earlier detected the bug on the official website of Gauhati University as well. Let us tell you that big companies keep rewarding security researchers for finding bugs under bug bounties from time to time.