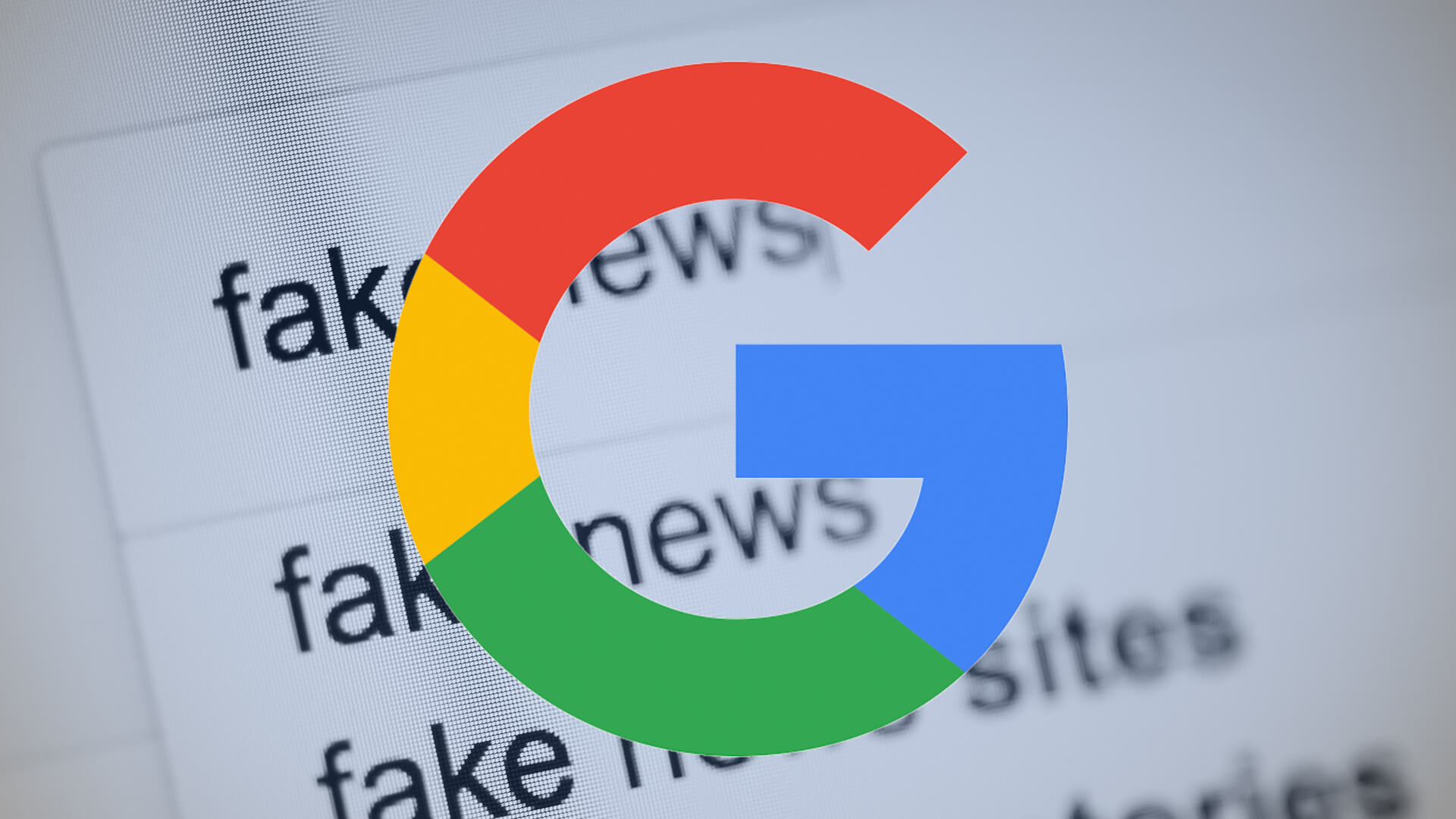 Deputy head of Roskomnadzor Vadim Subbotin, as part of the Safe Internet Forum at Rossiya Segodnya, announced that Google received fines of more than 7 billion rubles for not removing prohibited materials.

Vadim Subbotin also statedthat at present Russia is in a state of full-scale information war, which Western countries unleashed against Russia. At the same time, more than 85 thousand various fake materials have already been blocked.

Just last week the company Google has been fined 4 million rubles for distributing unreliable data on the losses of the Russian Armed Forces during the special operation in Ukraine and civilian casualties on its YouTube video service, as well as 7 million rubles for publishing videos of Azov and the Right Sector.

Updated: TASS writes that the amount of fines imposed by the court on the YouTube video hosting on the claims of Roskomnadzor for not deleting prohibited information exceeds 7 billion rubles.