Google fined: Big blow to Google in location tracking case, 40 states of America will have to pay Rs 32 billion in damages 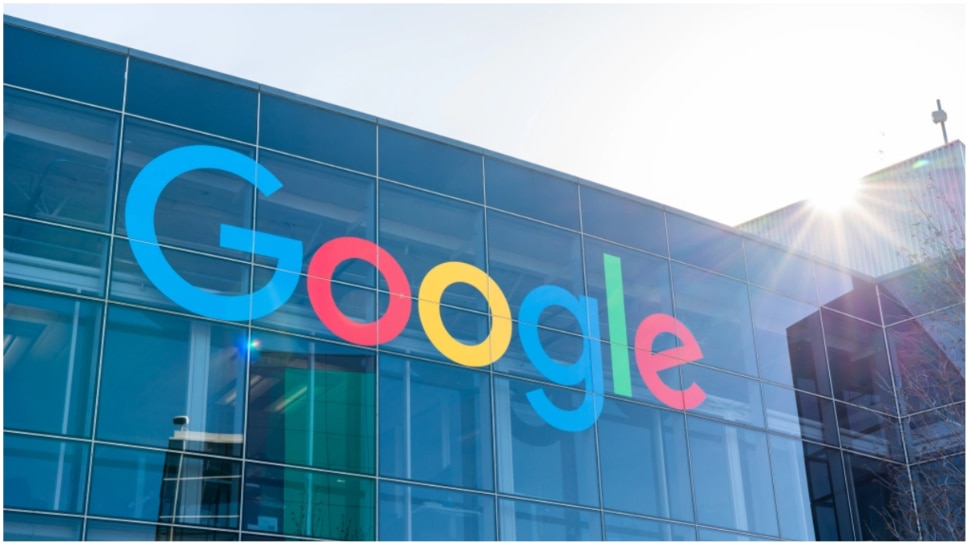 Biggest Penalty on Google: The Attorney General’s group launched an investigation into Google after a 2018 report revealed that the company continued to track users’ locations, even if they had opted to turn off the feature. have chosen.

Latest Google News: The difficulties of the giant tech company Google do not seem to be reducing. There are continuous reports of fines being imposed on him in different countries of the world. Now the news of fine has come from America. Michigan Attorney General Dana Nessel’s office said on Monday that 40 US states have reached an agreement to settle fines imposed on Google for misleading consumers about location tracking practices. Under this agreement, Google will pay damages of about 32 billion rupees (US $ 400 million) to these 40 states. It is being told that this is the largest multi-state attorney general confidentiality agreement in history.

Nessel said that Google earns most of its revenue by using the personal data of people who search in its browser and use its apps. The company’s online reach enables it to target consumers without the consumer’s knowledge or permission. However, the transparency requirements of this agreement will ensure that Google not only informs users about its use of their location data, but also explains how to change their account settings if they choose to change location-related account settings. want to disable.

Google stole data even if the user did not choose

Over the years, Google, Amazon, and other US tech giants have faced tough regulations in several countries globally. Some of them have been heavily fined for breach of privacy. The attorney general’s group launched an investigation into Google following a 2018 report that revealed that the company continued to track users’ locations, even if they chose to turn off the feature. The investigation found that Google had violated state consumer protection laws since at least 2014 by misleading consumers about their location tracking practices.