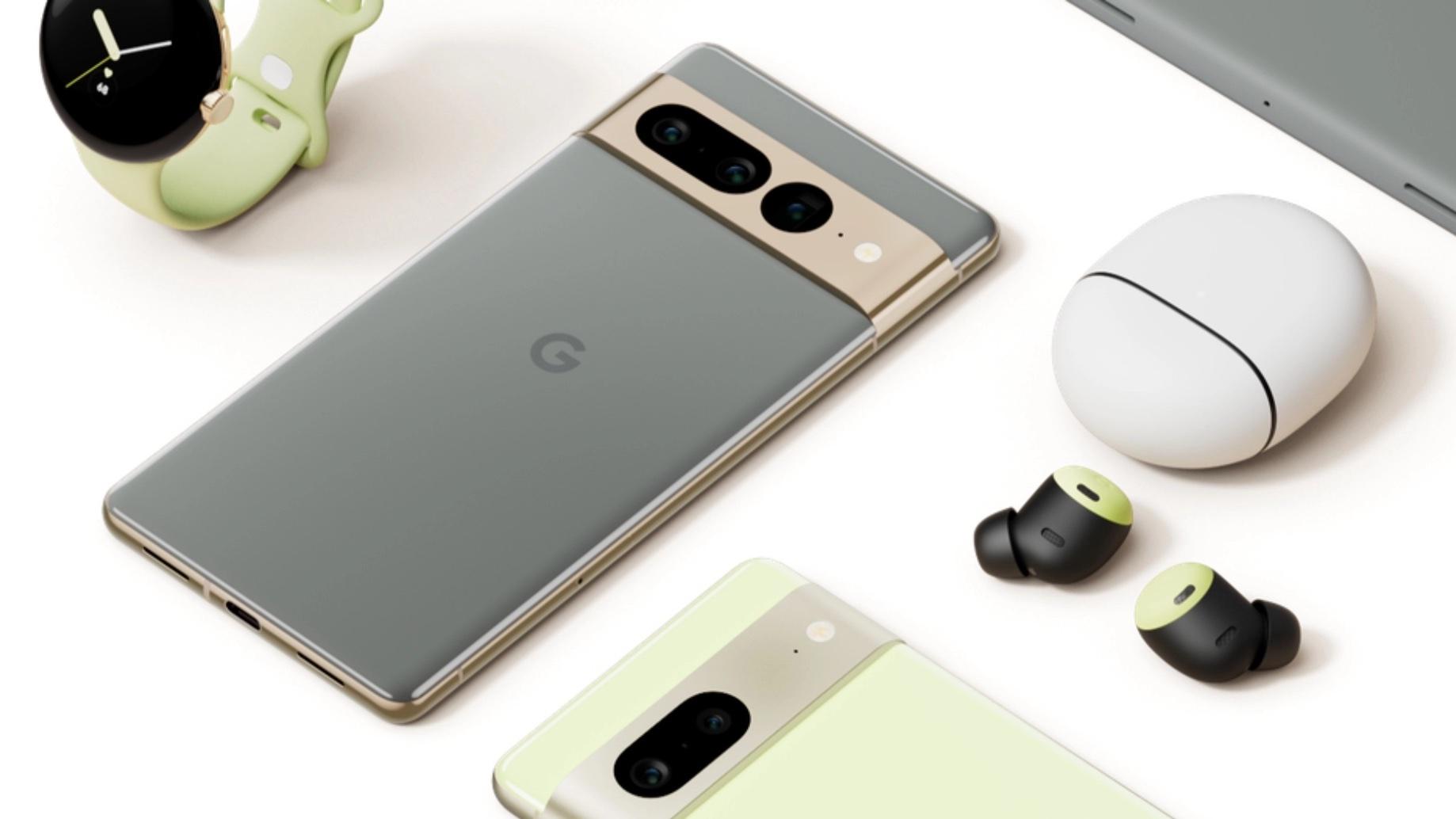 It seems that despite the fact that the ruler Pixel 7 smartphones not very different from its predecessors, Google believes that they will sell very well.

The search giant has reportedly ordered 8 million new-generation devices and expects to double sales of new models relative to the Pixel 6 line.

At the same time, we recall that just the other day we learned that in six years Google sold only 27.6 million Pixel smartphones. That is, the company intends to sell only older Pixel 7 devices for almost 30% of the total number of smartphones sold over six years.

It is also reported that the company has ordered 4 million lower class models, i.e. Pixel 7a models. In total, it turns out 12 million smartphones per year, or almost 45% of the total number of smartphones sold in six years.

We’ll find out how Google’s forecasts come true in about a year, but we can recall that at one time the models of the Pixel 6 line showed a multiple increase in sales relative to their predecessors.