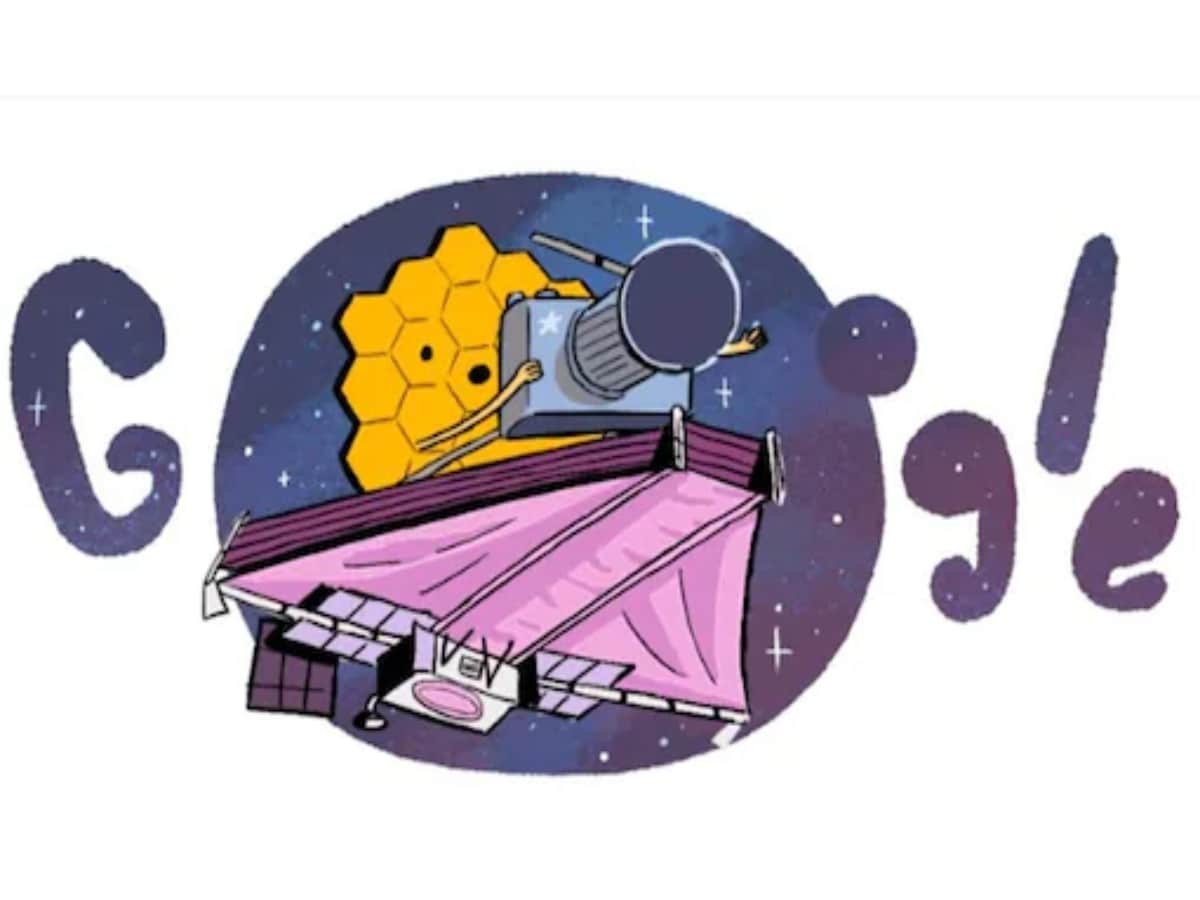 The space environment is shown in these pictures taken from the James Webb Space Telescope. JWST has also captured spectacular images of the Carina Nebula, one of the largest and brightest nebulae in the sky. Significantly, James Webb Space is the largest, most powerful and most complex infrared telescope ever built, which has been placed in space.

Are we alone in the universe? How’d we get here?

US President unveiled the picture
Unveiling the first photo at the White House, US President Joe Biden said, “This is the oldest document light in the history of the universe by 13 billion years.” I say it again, 13 billion years ago… we can see possibilities that no one has seen before… We can go places no one has ever been before.’

At the same time, NASA Administrator Bill Nelson told the BBC that we are going further back, because since we know that the universe is 13.8 billion years old, we are almost going back to the beginning of the universe. Describing this picture, Bill Nelson said that this picture is of the 4.6 billion year old star group SMACS 0723. The mass of these stars acts like a gravity lens and spreads the light coming from the galaxy in all four directions.

Journey covered in a month
JWST is named after the second NASA administrator, James E. Webb, who led the Apollo mission. The telescope was launched on December 25, 2021 from the Guiana Space Center in French Guiana. It took a month to reach its orbit at a distance of 1.5 million kilometers (940,000 miles) from Earth.

will help in studying the universe
Astronomers will now be able to study every phase of cosmic history through the JWST images. NASA aims to explore the early universe, many galaxies over time, star life cycles, and other worlds with Webb. JWST will also shed light on galaxies that formed 400 million years after the Big Bang. It can detect oxygen organic molecules on other planets.