Google decided it couldn’t handle Samsung. Pixel Fold canceled because the company felt it would not be competitive enough 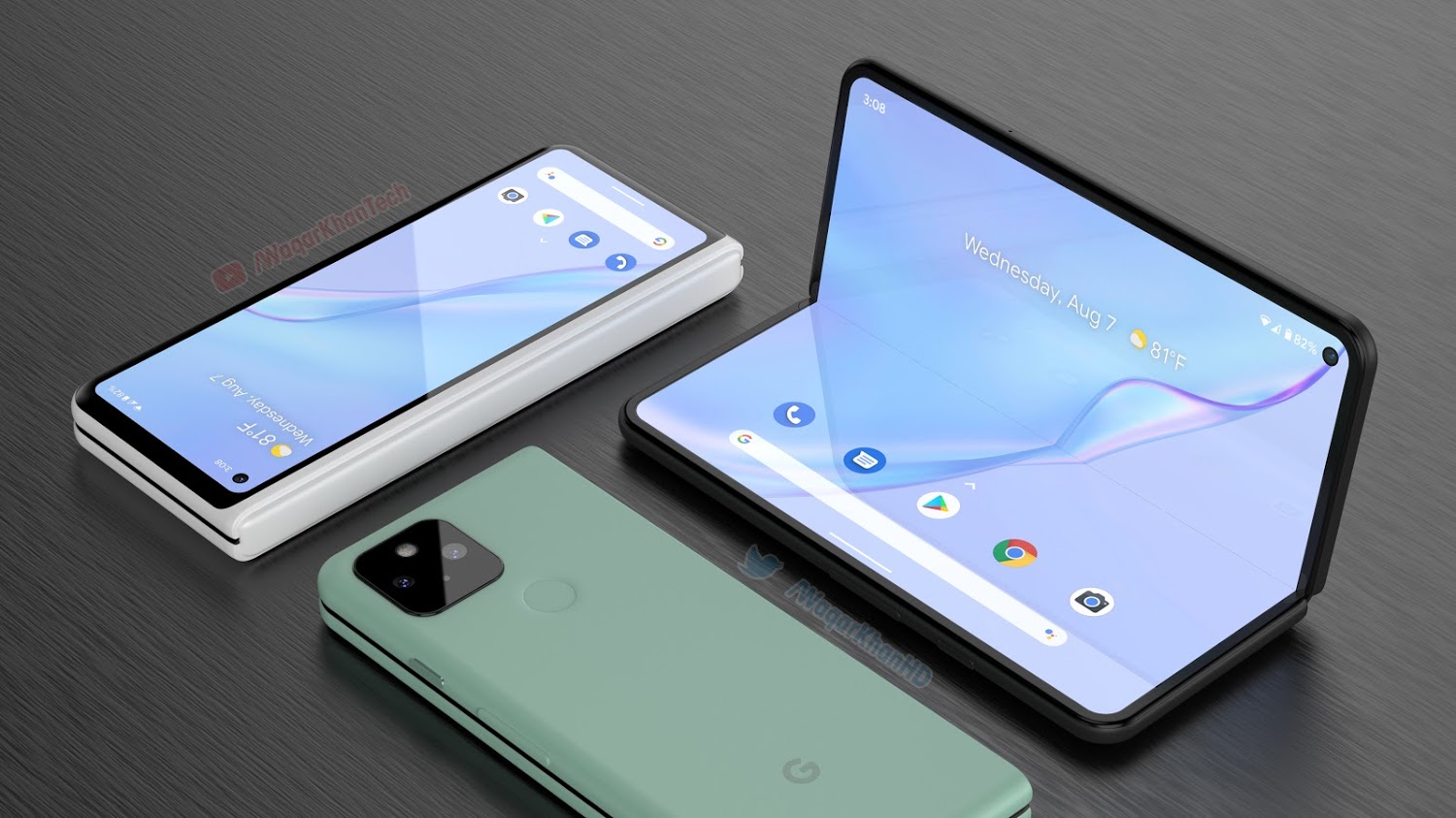 There was enough data about the Google Pixel Fold smartphone that there was no particular doubt about its existence. But at first it was not presented along with the Pixel 6, and now there is evidence that the company has abandoned the project altogether.

The source claims that companies in the supply chain linked to Google are talking about canceling the smartphone. Allegedly, the search giant decided not to release the Pixel Fold, as it believes that the device will not be as competitive as it should be for the project to make sense. Considering that there are only Galaxy Z Folds en masse on the market in different generations, apparently, Google thought that their Pixel Fold would not cope with this particular model.

It is possible that at the end of next year or in a couple of years, Google will still release a flexible smartphone, but specifically the current version of the Pixel Fold, which we have heard more than once, will not be released either this year or early next.

Recall that the device was credited with a 120-Hz display and outdated cameras, like the Pixel 3, Pixel 4 and Pixel 5 models.