Google Chromecast with Google TV (HD) launched in India, its features are unmatched, know the price 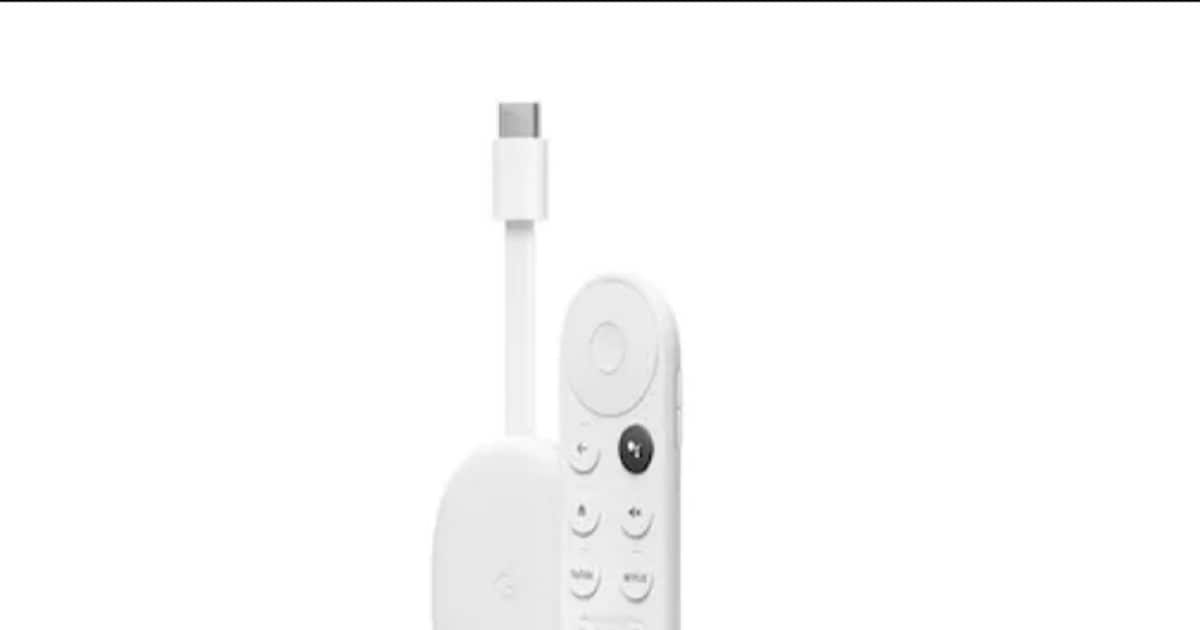 It is a plug-in-play device that you can plug into your box TV to turn it into a Smart HD TV.

Can be purchased from Flipkart at a price of Rs 4,199.

New Delhi. Google has launched its new version of Chromecast with the Google TV platform, which is priced in the lower range than the 4K model. The new Chromecast has been introduced with 1080p video streaming support. It is available for users in the market for just Rs 4,199. The special thing is that the company has fixed its initial price for a limited time. Let us tell you that the new Chromecast is Rs 2,200 cheaper than its Google TV (4K) model.

In the pictures, you can see that the design of this product is similar to the 4K edition. You have the same white ready remote and Chromecast receiver that comes with an HDMI interface. It connects to your TV. You get the Google TV platform out-of-the-box that supports the Google Play Store for apps, and offers built-in features offered by Google. This model provides content in Full HD or 1080p quality which is a downgrade from 4K resolution.

Can download Voot, SonyLIV and Zee5
It’s an affordable plug-in-play device from Google that you can plug into your box TV to turn it into a Smart HD TV. It works on Android TV OS with Google TV interface. Through this, you can access more than 10,000 apps and games in the Google Play store. Apart from this, you can also download other popular apps like Apple TV, Disney+ Hotstar, Amazon Prime Video, Voot, SonyLIV and Zee5 in it.