Google Chrome users beware! Government of India warns, do this work immediately, otherwise there will be a dangerous attack 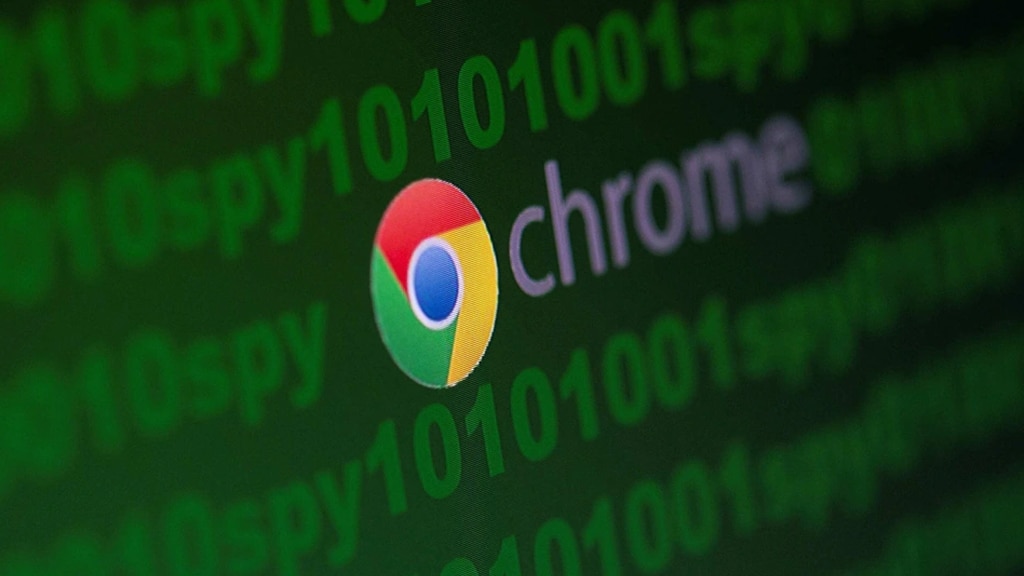 If you use Google Chrome then you need to be careful, as CERT-In has issued a warning for Google Chrome users. Those who are running the old version need to update immediately.

The Indian Computer Emergency Response Team (CERT-In) has issued a warning for Google Chrome users. It has noticed several vulnerabilities in Google Chrome that could allow remote attackers to execute arbitrary code and bypass security restrictions on targeted systems. It is not for all users. This is only for those users who have the old update. Many flaws have come out in it, which can make the users pauper.

Are all users at risk?

What was the warning given?

In the warning, CERT-In says that a number of vulnerabilities have been detected in the Google Chrome browser ‘that could allow remote attackers to execute arbitrary code and bypass security restrictions on targeted systems. These vulnerabilities exist in Google Chrome due to free access to FedCM, SwiftShader, Angle, Blink, Sign-in Flow, Chrome OS Shell, such as heap buffer overflow in downloads, insufficient policy enforcement in cookies, and improper implementation of extension APIs.

The advisory states that users are advised to apply the patch immediately. Earlier this week, CERT-In issued an advisory for Apple users, warning them against the vulnerability existing in iOS and iPadOS versions prior to 15.6.1 and macOS Monterey versions prior to 12.5.1. In its warning, the central organization said it could allow a remote attacker to exploit vulnerabilities by luring the victim to open a specially crafted file.