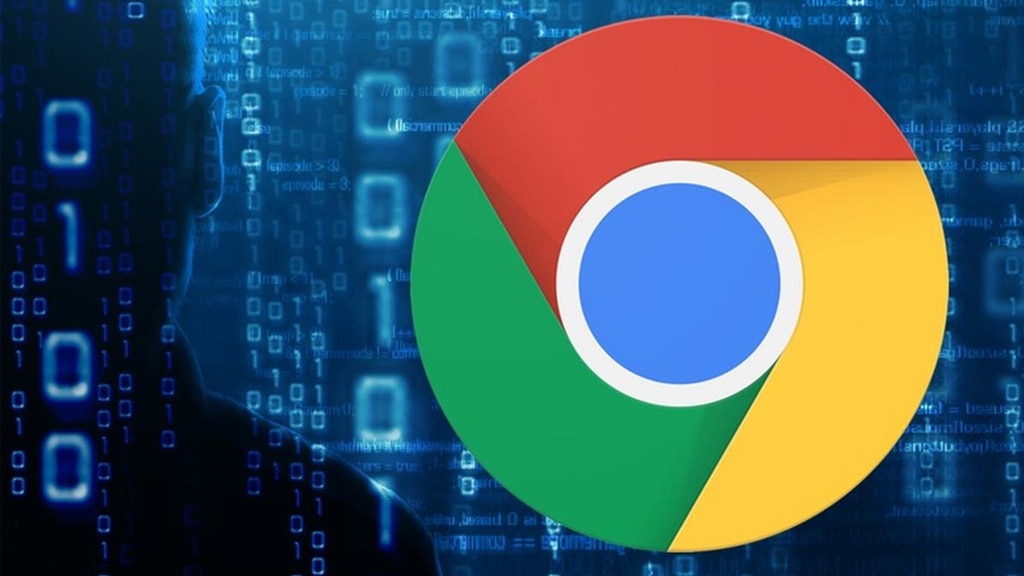 Are you a Google Chrome user? If yes, then here is something you need to pay attention to. You need to beware of a dangerous extension that can take over your device. According to information provided by The Sun, a threat called Cloud9 has been found hidden in a malicious extension, using which hackers can take control of your device and take over your account and password.

The extension contains three JavaScript files for collecting system information, mining cryptocurrency using the host’s resources, performing DDoS attacks, and injecting scripts that run browser exploits, informed the bleeding computer. The scam has been uncovered by experts from Zimperium and they do not know the exact number of victims who have been affected.

This was said in the report

“It is quite clear that this malware group is targeting all browsers and operating systems and is thus trying to increase its attack surface,” the firm warned. “We found some screenshots from a hacker forum where the threatening actor shows the victims who have been attacked,” the report added.

What to do to escape?

To stay safe and get the best security, Google Chrome users are advised to update the app to the latest version. Users can also enable advanced protection in Chrome’s Privacy and Security settings.