Google Chrome Not Working: Google Search Stopped on These Laptops and Computers? This search engine will not work 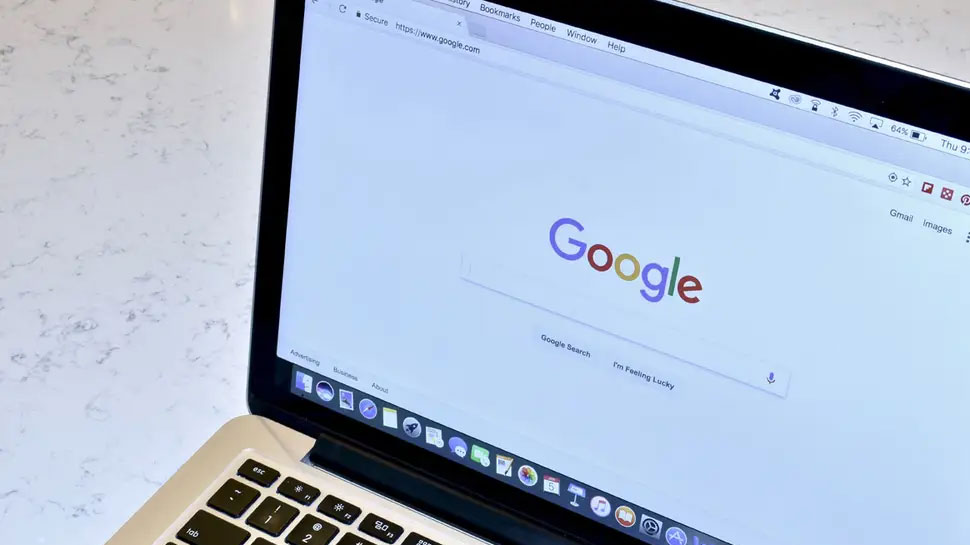 Everyone uses Google Search on their laptops and computers. We have brought important information for you that this option may be turned off on some devices now because a popular search engine may stop working on these devices.

Google Chrome Support Withdrawn from these Devices: Whether or not anyone has the answer to our every small and big question, Google definitely has it. We use this platform on all devices, from our smartphones and tablets to laptops and computers. Let us tell you that there are many search engines that can be used and Google Chrome is also included in this list. We are going to tell you about some such laptops and computers on which Google Chrome cannot be used after a certain date. Let us know about this in detail..

Google Search Closed on These Laptops and Computers?

For your information, let us tell you that Google Chrome browser will stop working on many PCs and laptops. The company has announced in a support forum that Google Chrome will not work on certain series of Windows and hence people may have to buy a new system. This will happen when Google Chrome v110 is released around February 7, 2023.

Google Chrome will not work on these devices

If you want regular updates and new versions, then you have to use devices that work on Windows 10 and Windows 11.