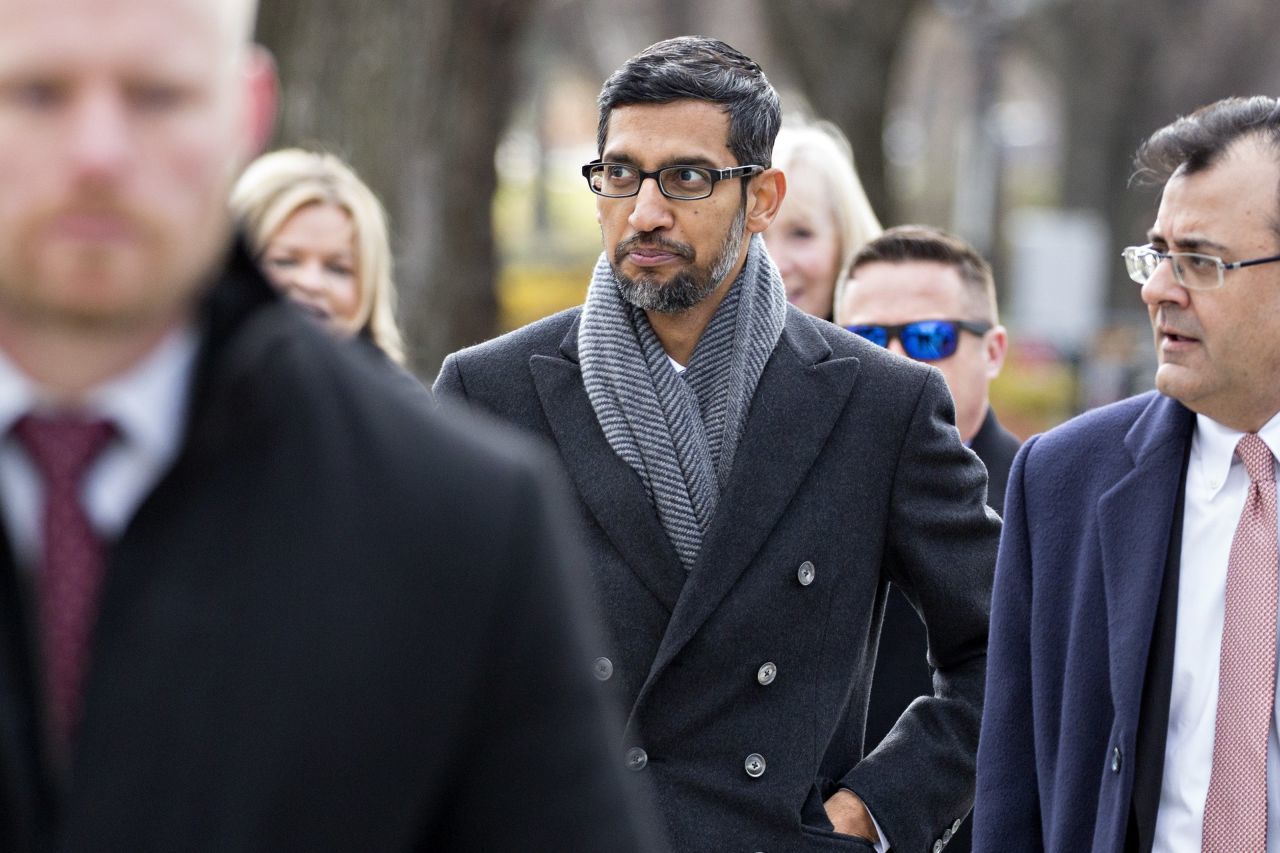 According to MySmartPrice, Google CEO Sundar Pichai has been detained by Mumbai police. Earlier, on January 26, the Mumbai police received a complaint against Sundar Pichai and five other employees of the company, who are accused of violating the Copyright Law.

According to MySmartPrice, the case was initiated based on a complaint filed by film director Sunil Darshan. According to the director, the aforementioned Google entities are involved in uploading his film Ek Haseena Thi Ek Deewana Tha to YouTube.

When filing the lawsuit, Sunil Darshan clarified in his complaint that he did not sell the rights to his 2017 film. However, the film is available on YouTube with a huge number of views. The director also mentions that the content was “clearly” used with over a billion violations. In addition, huge amounts of money are earned from illegal downloads.

I place the responsibility on Sundar Pichai as he represents Google. I tracked over 1 billion views of my movie Ek Haseena Thi Ek Deewana Tha. No action was taken, although the company expressed concern.

The search giant says it has a mechanism in place that allows copyright holders to protect their content on platforms like YouTube. In addition, when contacted by Google, a representative of the company in India said that the company relies on copyright owners to notify it of unauthorized downloads. What’s more, the company offers them “the right management tools, like YouTube’s Content Identification System, which gives copyright holders an automated way to identify, block, promote, and even earn money by uploading their content.

While YouTube has indeed stepped up its efforts to protect intellectual property, holes remain in the service that allow people to download copyrighted movies.