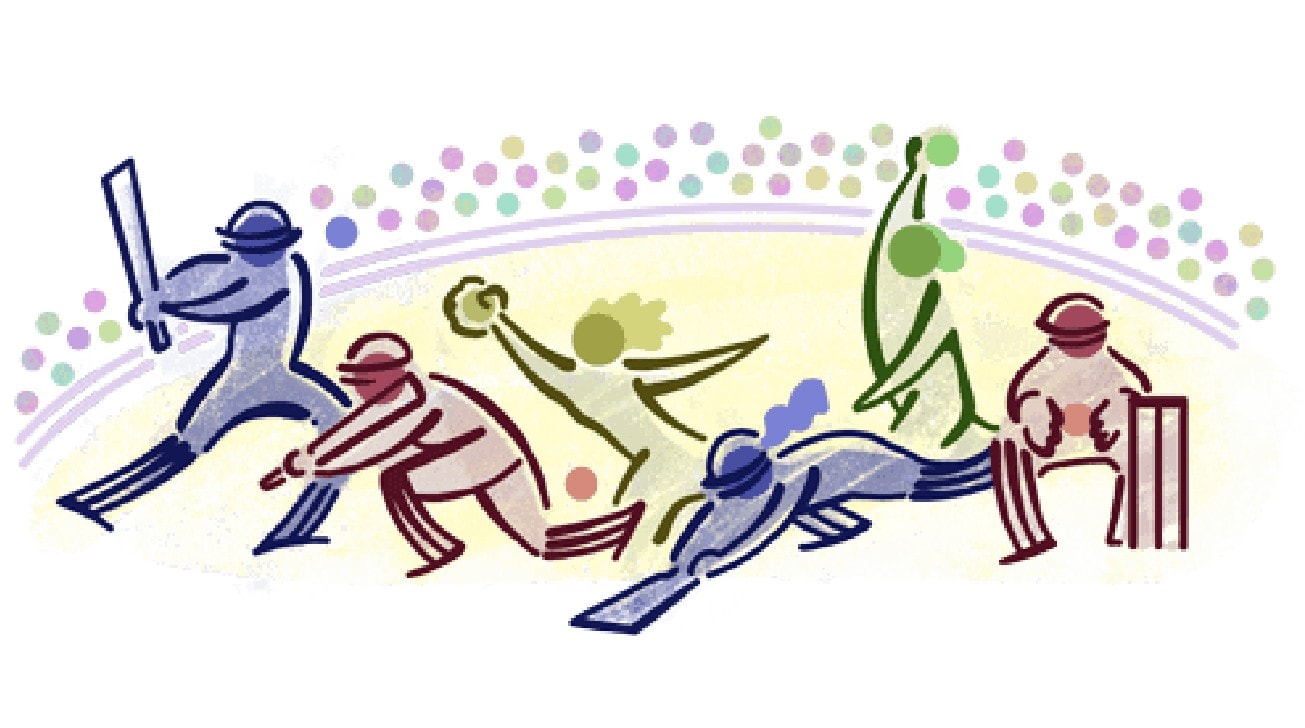 The ICC Women’s Cricket World Cup 2022 has started from today. To celebrate this, Google has made a special doodle. The World Cup has started from the ‘Bay Oval’ stadium in New Zealand. This is the 12th edition of the Women’s Cricket World Cup, which started at 6:30 am on Friday morning Indian time. In its doodle, Google has shown 6 female cricketers playing in the presence of spectators.

Made on the home page of Google doodle On clicking I, information related to the Women’s Cricket World Cup is displayed. On top of it, cricket balls are seen going from left to right. They can be played again by clicking on the icon below.

Google has also remembered the ICC Women’s Cricket World Cup 2022 tournament through a doodle because it has been delayed due to the Kovid-19 epidemic. It was to be played in 2021, but due to the travel restrictions imposed due to Kovid, the tournament has now started.

A total of eight teams are participating in the Women’s Cricket World Cup. These include Australia, England, New Zealand, Pakistan, West Indies, South Africa, India and Bangladesh. 50 over matches will be played at 6 venues.

Talking about the last tournament, Australia won the Women’s T20 World Cup at their home ground in March 2020. He defeated India in front of more than 86 thousand spectators at the Melbourne Cricket Ground. She is also a 6-time champion in the 50-over series and is considered a strong contender to win the World Cup this time too.

At the same time, hosts New Zealand defeated Australia in the warm-up match. New Zealand and West Indies are facing each other for the first match of the tournament. A limited number of spectators will be present in this match being held at the Bay-Oval. Significantly, cases of Kovid-19 are increasing in New Zealand. More than 20,000 cases are being reported here in a day. Most of the cases are of Omicron variant. In such a situation, only 10 percent of the audience is allowed in the ground. Some plans have also been made so that the tournament is not affected due to Kovid. They can be implemented if needed.