Google cancels Google One subscriptions issued in Russia and Belarus 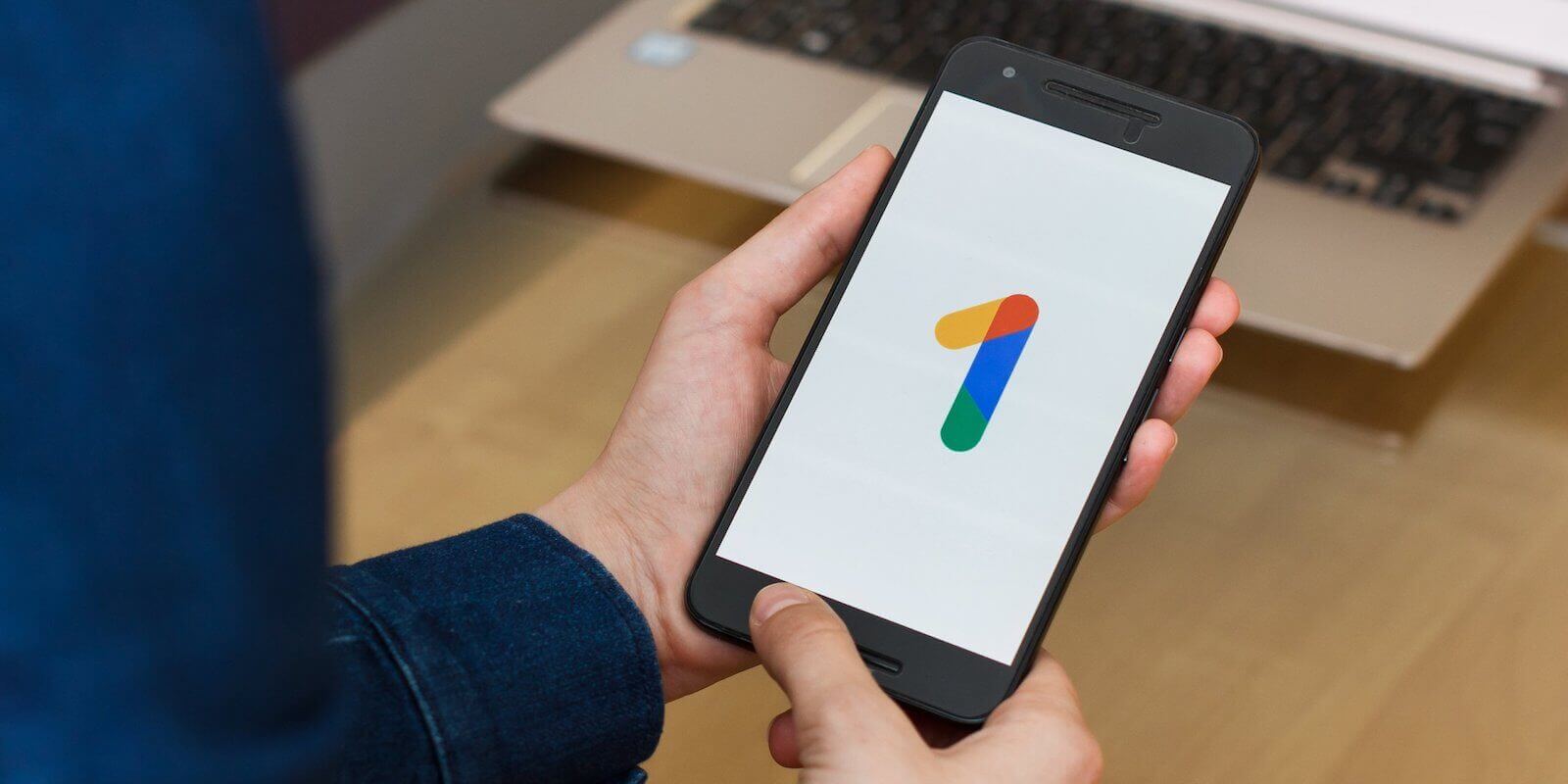 They say that the Google One subscription will soon become unavailable, because “payments from your region are not currently being processed.”

Recall that since March 10, the Google Play payment system has stopped working for users in Russia. But Russian users still had a loophole that allowed them to continue paying for a subscription – using Google One on iOS, you could debit money from your mobile phone account.

The dates in the warning letters vary. After the deadline specified in the letter, the user will be left with free 15 GB.