Google Camera will work correctly on OnePlus smartphones. OnePlus itself will release the OxygenOS 12 fix 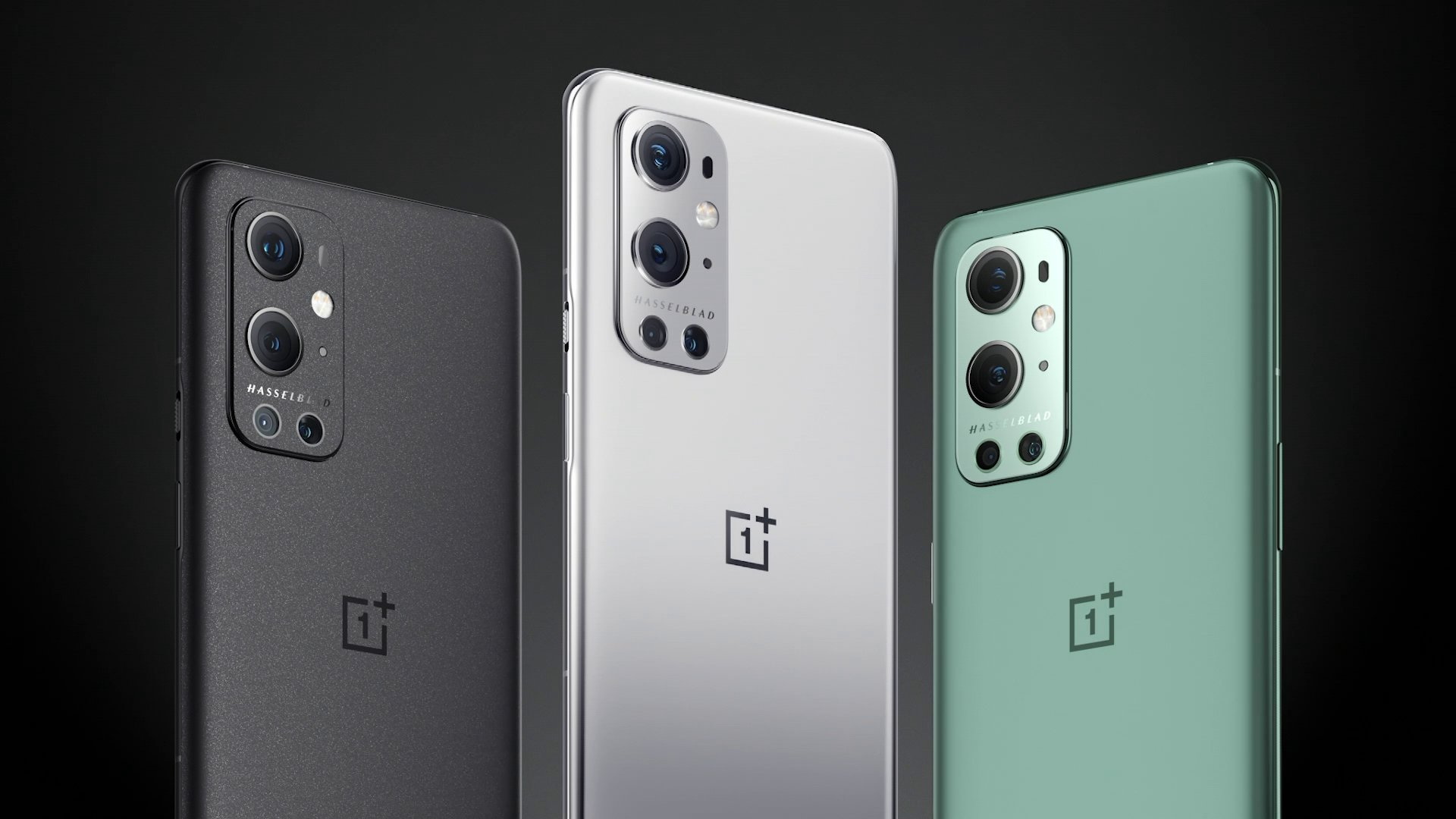 OnePlus recently launched an update to Android 12 in the form of OxygenOS 12 firmware for its flagship devices. However, the firmware turned out to be unstable and had a lot of bugs, so the company had to cancel the update.

The problems weren’t just limited to bugs. Modified apps like Google Camera ports couldn’t use the phone’s auxiliary cameras. This is a big problem for many people, as Google Camera is known to significantly improve image quality over the stock camera app on many phones.

OnePlus has now officially confirmed that they are working to restore access to secondary cameras in the new version of OxygenOS 12. As reported by XDA Developers, OnePlus representatives reported on the official forum that they heard feedback on bugs and issues that users encountered in the recently released update. OxygenOS 12. Now the developers are working hard to fix them and release a patch soon. OnePlus also notes that the upcoming update will also fix “temporary lack of access to Ultra HD 48M mode in GCam.”

A fix for Google Camera to work correctly should be released soon.