Google Assistant will soon be able to control cars 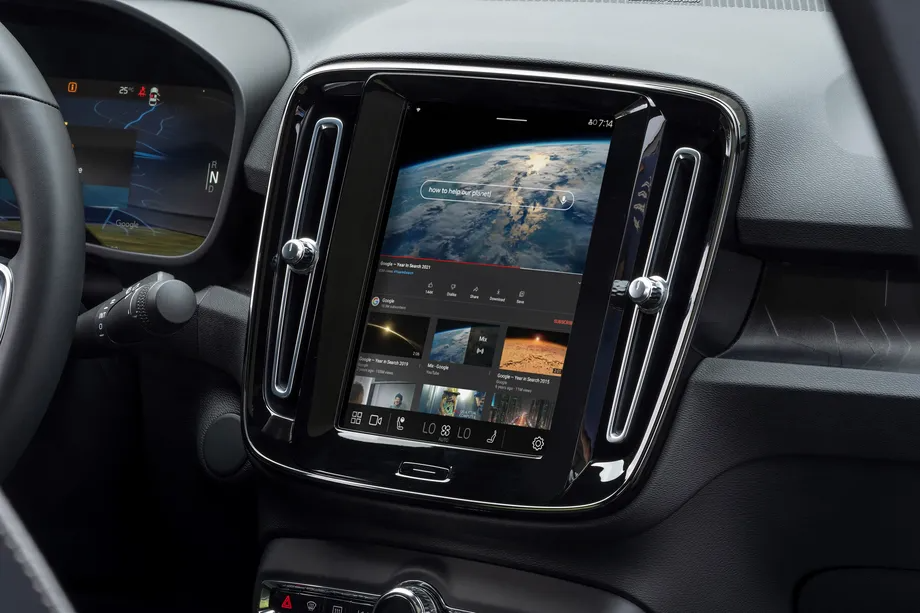 In 2021, Google debuted the Android 12 digital car key feature for the first time on select Pixel and Samsung Galaxy phones.

As promised, this feature began rolling out to the Pixel 6, Pixel 6 Pro and Galaxy S21 smartphones in early December. It is currently supported on a couple of BMW car models.

Now Google is working on adding a few more convenient features that will provide access to additional car functions through the Google Assistant.

In a recent Google blog post highlighting some of the new features slated for 2022, the company announced that it is working to make more in-car features available through Google Assistant.

Users will be able to voice control the climate control to heat or cool the car interior, lock and unlock the car, and receive a variety of information, such as the remaining battery charge, on all devices with Google Assistant support.

Google plans to start rolling out an update with these capabilities to devices with Google Assistant in late 2022. At first, voice commands will only be available on select Volvo car models, but Google plans to add support for more car manufacturers at a later stage. The company has not yet announced the exact timing of the implementation.