Google and Intel have developed a new chip for data centers 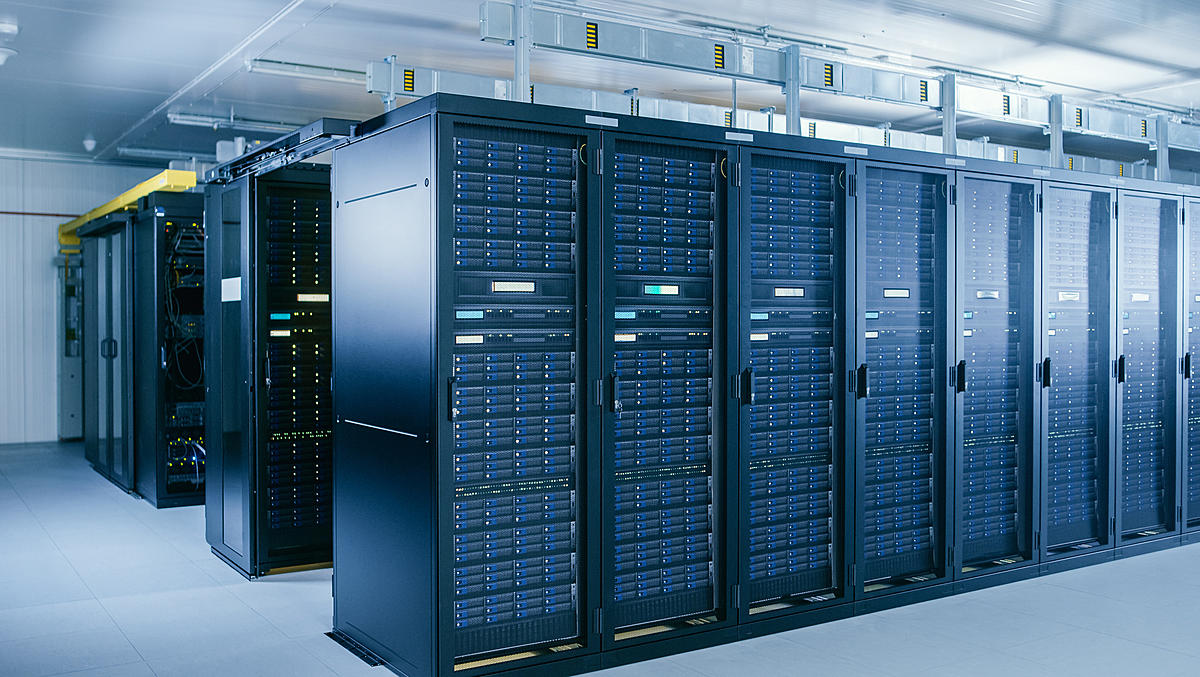 Intel and Google Cloud have released a jointly developed chip that will improve the security and efficiency of data centers. It is called the E2000 and is codenamed Mount Evans.

Its development began in 2021. The system is a coprocessor for data processing, also known as DPU (Data Processing Unit). At Intel, it is often referred to as the IPU (Infrastructure Processing Unit).

The chip is designed to work with data center infrastructure in order to offload the CPU. For example, this is work with the network, data storage subsystems, and so on. The new chip separates these tasks from guest tasks. It will also increase the security of cloud systems.

The E2000 will appear as part of a new data center product called the C3 VM that will work with fourth-generation Intel Xeon processors. These solutions will be sold to everyone.

Earlier it was reported that in Russia lacks data centers.