Google also wants like Apple. The company is developing its own augmented reality headset 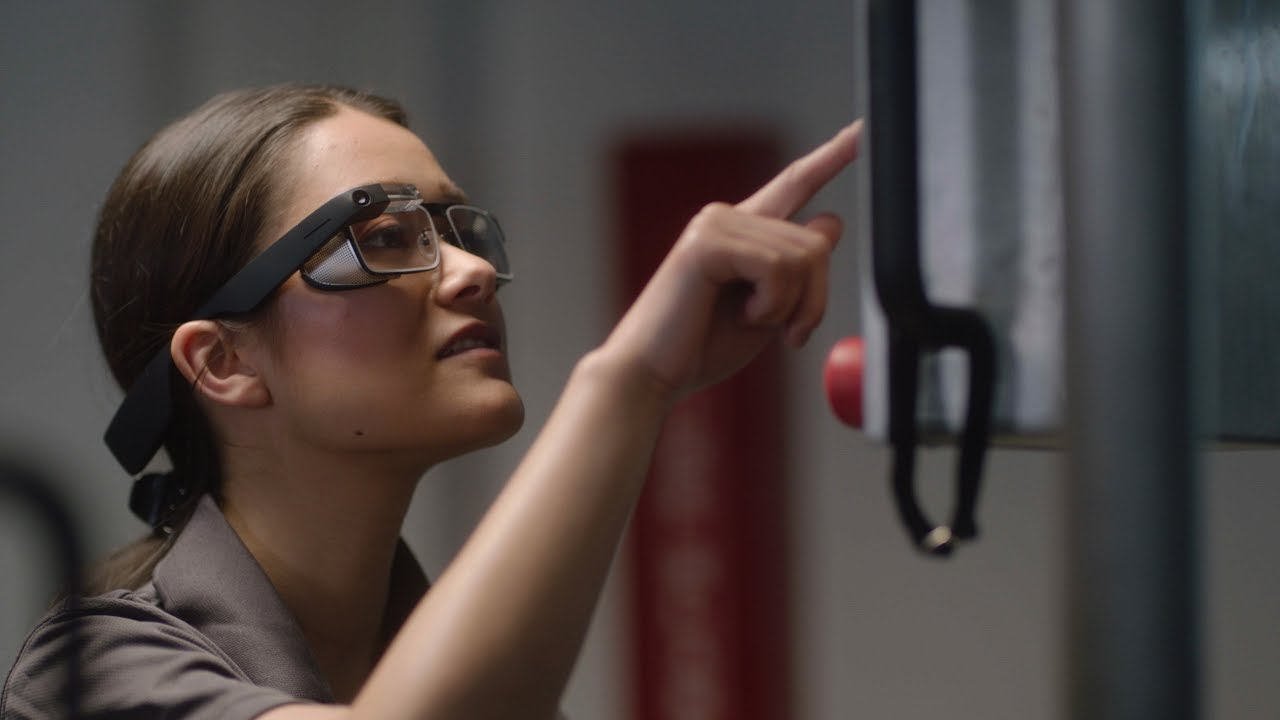 It looks like Google wants to make its own augmented reality headset, just like Apple does. And also equip it with a platform of its own design.

According to the source, the search giant is already working in this direction, and the device itself may come out in 2024, that is, a year or two later than the Apple headset, based on rumors about the latter.

Early prototypes, the source claims, are similar to ski goggles and do not require a wired connection to an external power source. It is based on a certain processor of Google’s own design, and Android is used as the operating system, although this may be a different OS for a serial product.

Google’s idea in the case of a new headset is based on the cloud processing of part of the data. This will reduce the load on the headset, make it lighter and more compact, and can also increase autonomy.

At the moment, the development is called Project Iris. Now about 300 people are working on the project, but Google intends to expand the number of specialists.