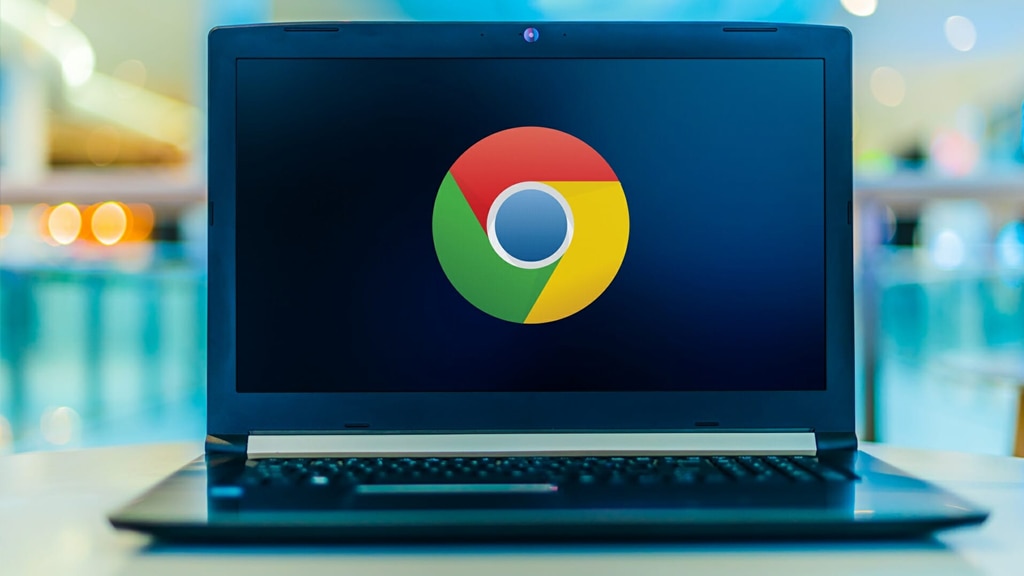 If you use Google Chrome then you need to be careful. People have been troubled by a dangerous bug. Google told users that they needed to update Chrome immediately.

If Google Chrome is your daily search partner, this report is for you. Google has issued a high-severity warning to Chrome users about a dangerous bug that could harm your device. However, for security purposes, Google has restricted the details. In a blog post, Google says that access to bug and link details has been restricted until most users have downloaded the latest Google Chrome update.

Cyber ​​security researchers from cyber firm Avast discovered this high CVE-2022-3723 bug on 25 October. Google mentioned that, ‘We would also like to thank all the security researchers who worked with us during the development cycle to prevent security bugs from reaching the stable channel.’

What should Chrome users do?

To avoid falling prey to hackers looking to exploit this bug in Google Chrome, the company advised users to upgrade their browsers to the latest versions 107.0.5304.87 for Mac and Linux and 107.0.5304.87/.88 for Windows. Update on, which will roll out in the coming days or weeks. It is said to fix version issues and rectify browser vulnerabilities. Therefore, you should not miss to update your browser.

How to Update Google Chrome Easily

To update your Chrome , first open the browser on your system.
– Tap on the three dots in the top right corner of the web screen.
– Click on Settings.
– Then, click on ‘About Chrome’ This will automatically update your Google Chrome if it is not on the latest version. Otherwise, you will be able to force it to be installed here.
– If you haven’t received the update yet, it is recommended to keep an active watch for updates named 107.0.5304.87 for Mac and Linux and 107.0.5304.87/.88 for Windows.