Goodbye pre-installed Windows. 60% of laptops supplied to Russia do not have an operating system, and by the end of the year the share of such laptops may increase to 90% 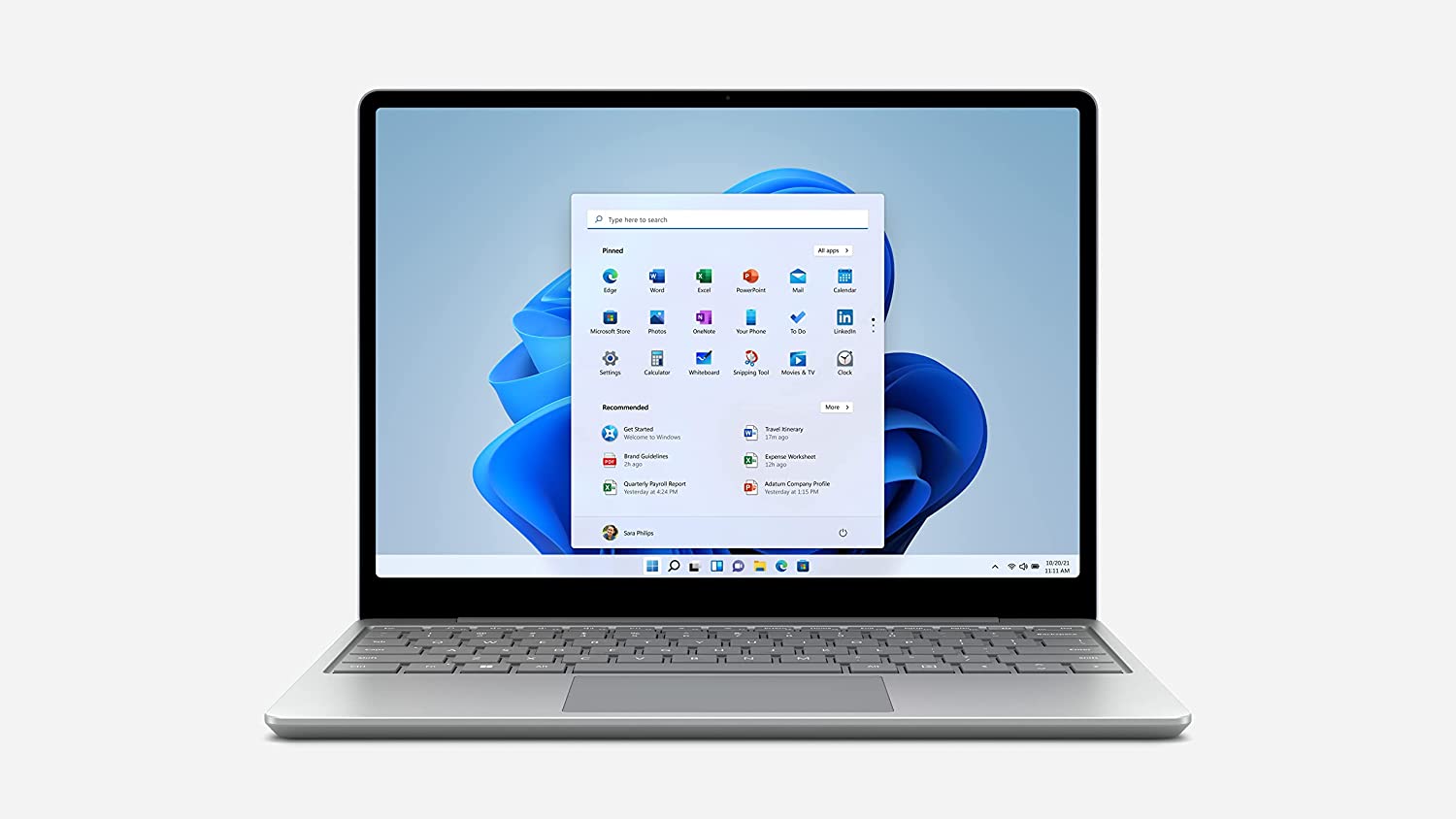 In June, shipments of laptops with preinstalled Windows or macOS operating systems to Russia amounted to only 40% of the total number of devices imported into the country, while in the spring the figure was at the level of 60%, told the publication “Kommersant” source in a major distributor. The trend is confirmed by Tatiana Skokova, Distribution Director of Merlion’s Broad Distribution Division. According to her forecast, by autumn the volume of imported laptops without an installed OS will reach 80-90%. For comparison, at the end of 2021, the figure was 24%.

According to a source close to Huawei, in the near future, the volume of laptops delivered without OS in Russia will reach half. Citilink notes that almost all brands that are represented on the Russian market offer laptop options without a pre-installed OS: “Such devices are convenient for users, since their cost is lower than similar models with OS, and the buyer can choose a convenient software package on his own”. The network did not specify what percentage of laptops comes without a pre-installed OS.

A source in the market believes that the decision of some distributors to supply devices without an OS may be due precisely to the desire to limit price increases. Alexey Pogudalov clarified that the difference in the cost of devices with and without a pre-installed OS can reach up to 10%: “Based on our experience, when a consumer purchases a laptop without an OS, hacked software is installed in 80% of cases”. According to Tatyana Skokova, some users will try to buy an official license, but many will install an unlicensed version.

Microsoft has limited sales in the Russian Federation after the outbreak of hostilities in Ukraine. At the same time, according to a representative of a major distributor, it is extremely unlikely that Microsoft could start blocking Windows based on the IP addresses of users from Russia: “The American vendor did not do this even at a time when pirated versions of the OS were distributed in Russia”.

A source in the IT market confirms that when buying a laptop with Windows, the consumer does not yet face problems: “The system can be updated. If you can’t download right away, a VPN will help”.

According to him, there should be no problems with devices imported through parallel import channels. “According to our information, the software already installed by customers continues to work and security updates are available”Andrey Blagorazumov, Director of Microsoft Business Management at Softline, confirmed.

Meanwhile, the government is gearing up to take advantage of the rising share of blank notebook sales. The Ministry of Digital Development reported that they are working on the issue of mandatory pre-installation of Russian operating systems. Among them, the ministry calls Astra Linux and Viola OS, without specifying the conditions. The Ministry of Digital Transformation was negotiating with HP, Acer and Lenovo on the pre-installation of Russian operating systems on laptops and computers at the end of 2021. Russian developers of Linux-based systems are already seeing an increase in interest in their products, but experts believe a massive transition is unlikely due to the difficulty of using such operating systems for ordinary consumers.