Goodbye 2022: People ordered these 10 things the most, Biryani broke all the records; View list here 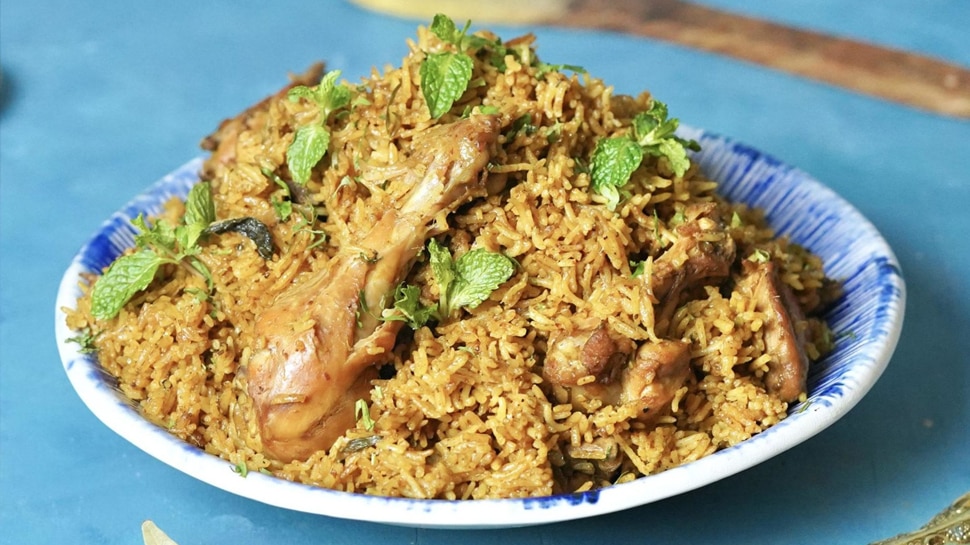 Swiggy is a popular food delivery platform in India. Swigi has released a report of his own, which describes what Indians have ordered the most in 2022. According to the platform, Biryani topped the chart of the most ordered dish this year. The report revealed that Biryani set a new record with 2.28 orders per second. This year there were 137 orders of Biryani every minute.

According to the report, Chicken Biryani, Masala Dosa, Chicken Fried Rice, Cheese Butter Masala, Butter Naan, Wedge Fried Rice, Wedge Biryani and Tandoori Chicken were the most frequently ordered. Swigi’s new report also shows that people were in the mood for the experiment. In addition to Indian food, people also ordered Italian pasta, pizza, Mexican bowl, spicy ramen and sushi. Apart from this, there were many dishes which Indians tested.