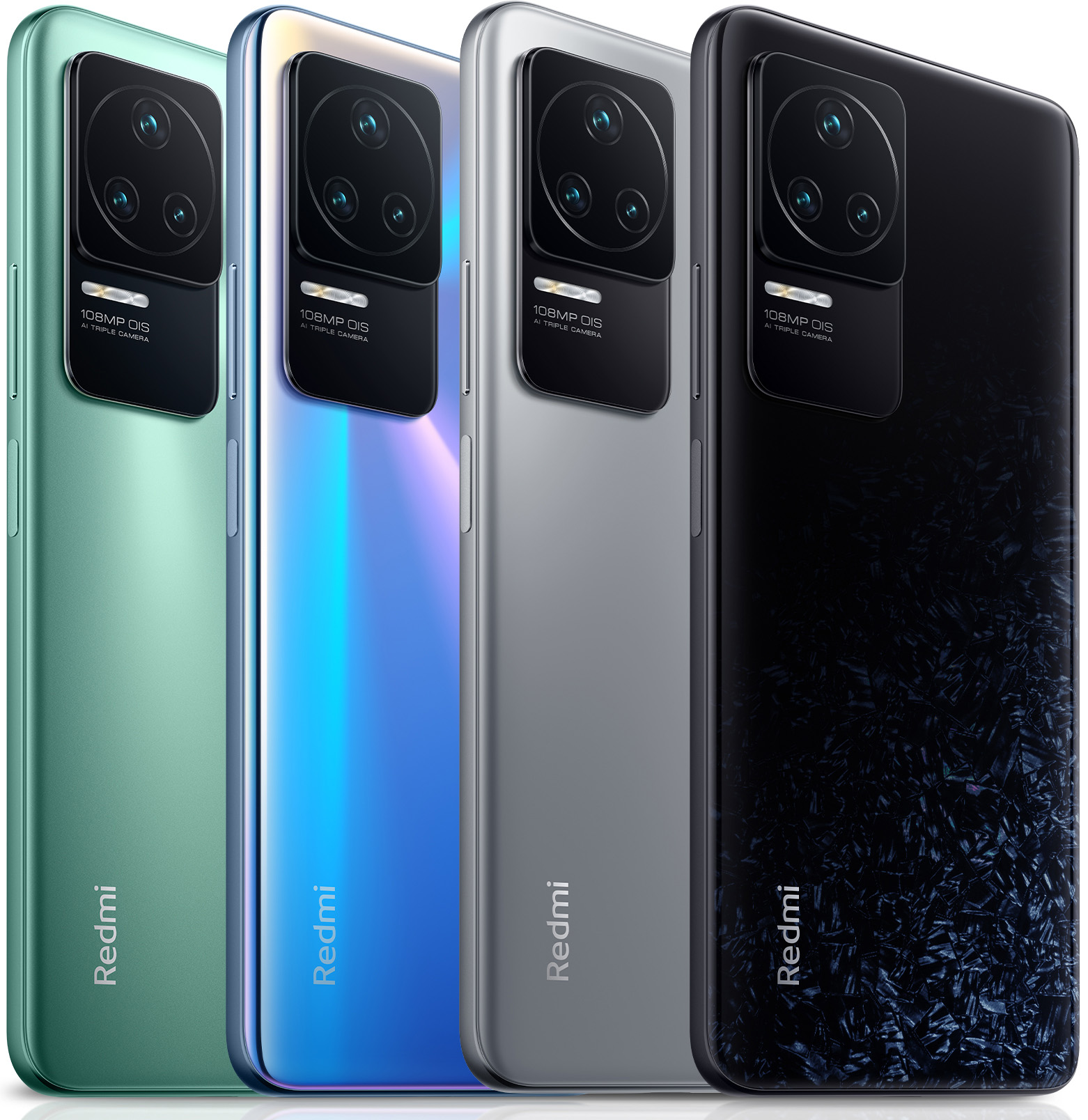 An insider, known on the Web under the nickname Digital Chat Station, published details about the camera of Redmi K60 smartphones. According to the leaker, the devices in the series will “upgrade” to a 50-megapixel sensor. It sounds like a downgrade in words, but in fact, the 50-megapixel sensor should provide higher quality photos and videos compared to the current 100-megapixel sensors.

What kind of sensor in question is not reported. Possible options are Sony IMX766 or Sony IMX707. The first is used in Xiaomi 12 (and in many other flagships of the current year), the second is used in Xiaomi 12 Pro. However, this may be the only innovation of the Redmi K60 camera: according to rumors, the rest of the low-resolution sensors (8 and 2 MP) will remain, and there will most likely be no telephoto lens.