Good News! Retirement age and pension amount may increase, the government has made a plan 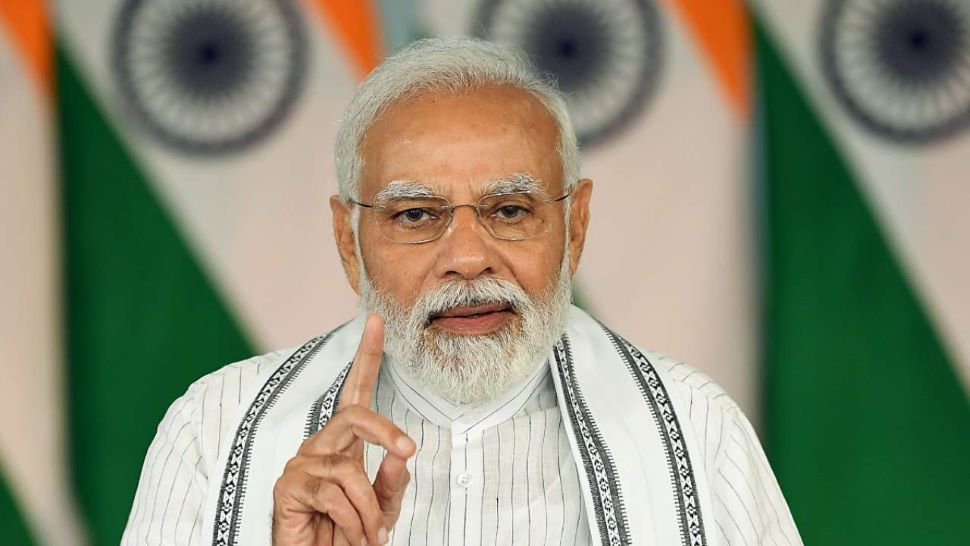 Retirement Update: The central government can soon give good news to the employees. The retirement age and pension amount of employees can be increased. This proposal has been issued by the Economic Advisory Committee to the Prime Minister. In this, there has been talk of increasing the working age limit of people in the country. Along with this, the Economic Advisory Committee of the PM has said that along with increasing the retirement age in the country, Universal Pension System should also be started.

According to the report, under this suggestion, a minimum pension of Rs 2000 should be given to the employees every month. Let us tell you that the Economic Advisory Committee has recommended better arrangements for the safety of senior citizens in the country.

According to this report, there is a dire need to raise the retirement age if the working age population is to increase. This can be done to reduce the pressure on the social security system. The report also talks about skill development for persons above 50 years of age.

It has been said in the report that the central and state governments should formulate such policies so that skill development can be done. This effort should also include the unorganized sector, those living in remote areas, refugees, migrants who do not have the means to get training, but they must be trained.