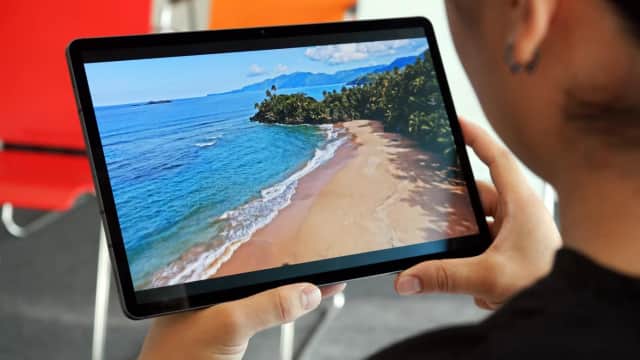 OnePlus is gearing up to launch its first tablet in the market and for this the brand is tying up with its affiliates such as Oppo, Realme and Vivo, which recently launched their first tablet in select markets. According to the report, the device likely to be named OnePlus Pad, has reportedly entered the mass production phase in several European and Eurasian countries. This means that the device is all set to launch in the market soon.

Reports of the device being in mass production come from @stufflistings. This is largely in line with previous reports which indicated that the device may launch in the first half of this year.

When will the first tab of OnePlus be launched?
Considering that the OnePlus Pad is already under mass production, it is likely to launch before the end of June. However, as of now, there is no information available about the exact launch date of the tablet.

The company will launch 5 new products this year!
Apart from the OnePlus Pad, the company already has a few other devices, including the first Nord-branded smartwatch, which is expected to launch alongside the OnePlus Nord 3 smartphone. In the overseas market, the Chinese company is expected to launch five new products this year, which include OnePlus 10 Pro, Nord CE 2 Lite, Nord 2T, 10R and 10 Ultra smartphones.