Good news on the economy front, petrol-diesel consumption increased in December, know how much was sold 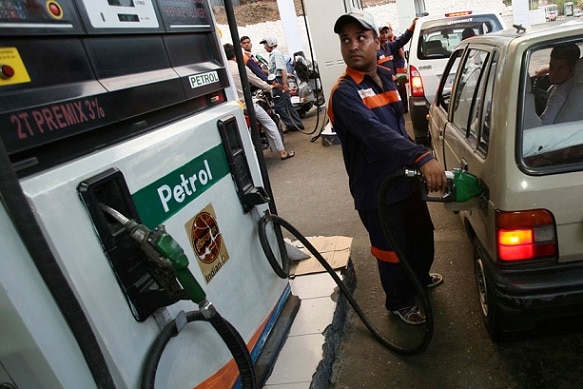 How were the figures before Corona

According to statistics, India has been greatly affected for the last 2 years due to the Kovid-19 pandemic. Due to this, sales have been higher by 13.3 percent as compared to December 2020 and by 23.2 percent in December 2019, before the pandemic. At the same time, sales have increased by 3.7 percent on a monthly basis. The sale of diesel, the most used fuel in the country, increased by 13 percent to 73 lakh tonnes in December 2022 last month. Diesel consumption was higher by 14.8 percent as compared to December 2020 and 11.3 percent more than in 2019.

Improvement in procurement for crops

It is known that there has been a slight decline of 0.5 percent in diesel sales as compared to November 2022 last year. While the sales of petrol and diesel have been the highest this month since June. Due to increase in activities in the agriculture sector, the demand for diesel has increased. Economic activities have picked up with the sowing of Rabi crop. Vehicle fuel sales were down in July and August due to monsoon failure and low demand.

How much was used in air travel

With the opening of the same aviation sector, the number of passengers at the airports became the same as before the Corona epidemic. Due to this, the demand for aviation fuel (ATF) increased by 18 percent to 606,000 tonnes during December 2022. This is 50.6 percent more than December 2020, ie 12.1 percent less than December 2019. Still, international traffic has been adversely affected by Covid restrictions in some countries.