Good News! Now you will be able to decide the fare by talking with the driver yourself, this company started a new service 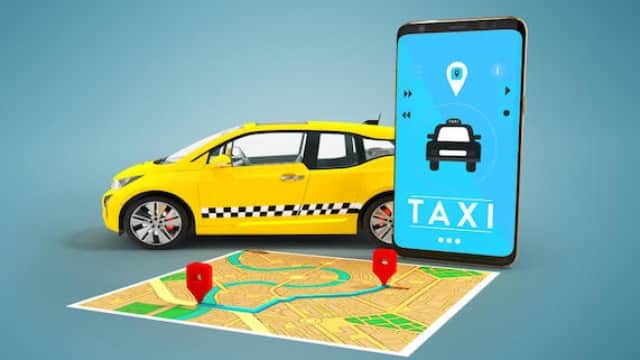 Cab aggregator app Uber announced a 12-15% hike in its fares due to the hike in petrol and diesel prices. To take on Ola-Uber, there is a new app that will get rid of costly fares:

Cab aggregator app Uber has announced an increase of 12-15% in its fares due to the hike in the prices of petrol and diesel. But now a new app has come out to compete with Ola-Uber, which will save people from this hit in the era of inflation. A California company on Monday launched a new ride hailing app in Kolkata that will allow commuters and cab drivers to negotiate fares online before finalizing trips for in-city or outbound trips. So that they will be able to fix the fare by talking to you.

Started its service with more than 4000 drivers
A senior company official said that inDriver has started its service with more than 4000 drivers in Kolkata. Nanda said that Kolkata is the first metropolis where this new app cab service has been started and people from other metros will also be able to use it in the next few months. Nanda said that with zero surges, zero payment for the service for the first three months, InDriver aims to make its business model transparent for both passengers and drivers.

Driver and Ride Own Negotiation
It promises zero escalation and very low service charge for the drivers. Unlike ride hailing apps, InDriver aims to offer passengers and drivers a way to negotiate a ride fare. If a passenger gets multiple offers at the same price, he can make his choice based on the driver’s arrival time, price, vehicle model and driver’s rating.

Used to counter offers from drivers App
indriver is a service that allows drivers and passengers to search each other and independently agree on all the terms of each trip. A passenger can use our app to find offers and get counter offers directly from nearby drivers. A driver, in turn, has the right to decide for himself which ride request suits him and at what rate he should take the ride.