Good News: Government’s big gift to central employees! Thousands of officers will get promotion at one go 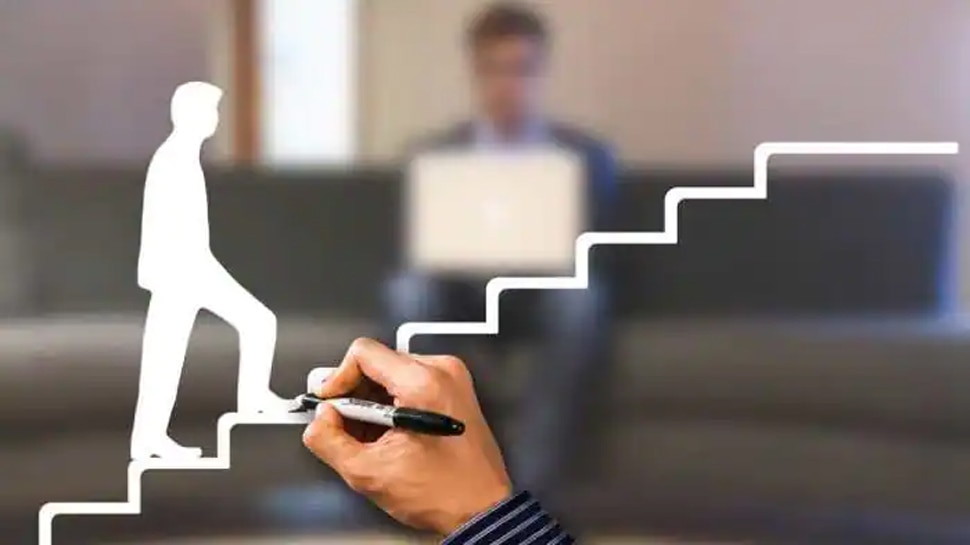 Central Employees Promotion: More than 8,000 government officials belonging to the secretariat services have been given promotions in one go. An order for mass promotion of all these employees has been issued.

Information given by the Ministry of Personnel

The Personnel Ministry issued a statement saying that out of the total 8,089 employees who got promotion, 4,734 are from CSS, 2,966 from CSSS and 389 from CSCS. Minister of State for Personnel (MoS) Singh said that orders for massive promotion of these employees related to CSS, CSSS and CSCS were issued after several rounds of high-level meetings in the last two months under the chairmanship of Department of Personnel and Training (DoPT). have been done.

Thanks to PM Modi

The minister said legal experts were also extensively consulted as some orders were subject to the outcome of pending writ petitions. Singh said it was disappointing for government employees to get retirement from service without their proper promotion and thanked Prime Minister Narendra Modi for such a decision.

Even before this there was a massive promotion

The Minister also took the issue seriously by meeting delegations of officers of the Central Secretariat on several occasions as he believes that these three services CSS, CSSS and CSCS are the backbone of the Central Secretariat administrative work. He said that three years ago, DoPT had done massive promotions of about 4,000 officers at different levels in different departments, which was widely appreciated. Singh said that the secretariat services are an essential tool of governance, as the notes and drafts prepared by them form the basis of government policies.