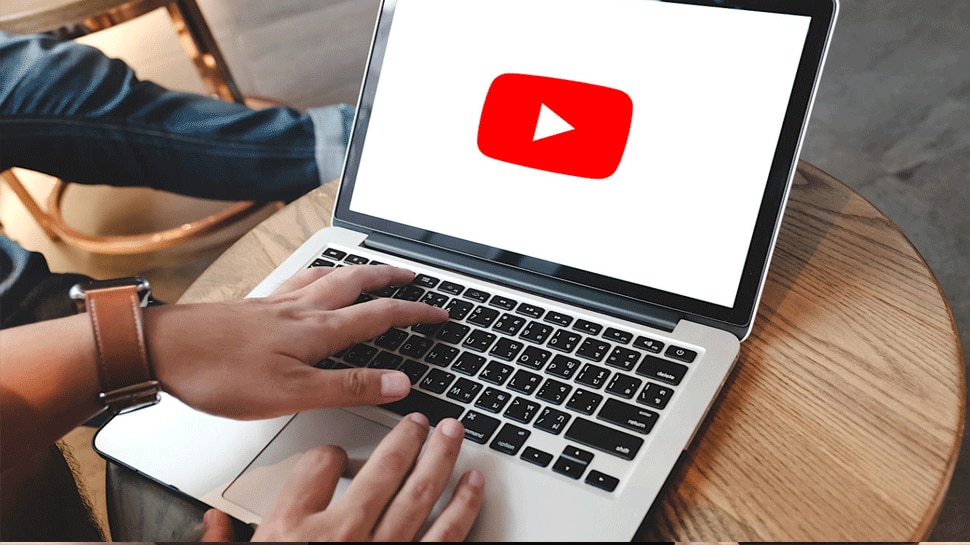 YouTube Latest Update 2022 New Features Out: Recently a meme was being shared a lot that no matter how many OTT platforms you subscribe to, you still watch videos on YouTube in your spare time. This meme is quite true, because even today YouTube is a very popular and amazing online video streaming platform. If you also like watching videos on YouTube, then let us tell you that YouTube has released many new features for all its app users. Let’s know about them..

Every user will get this premium feature of YouTube

First of all, let’s talk about YouTube’s ‘Most Replayed Feature’, which was released only for premium members of YouTube as an experiment. Now all users will be able to use this feature on Android, iOS and desktop. Under this feature, YouTube has added a graph to the video player, which will tell which part of this video has been viewed the most. This graph can be accessed with the help of the red colored playback progress bar.

The next feature in the list of new features is the Video Chapters Feature. Let us tell you that it was first released in May 2020 for smart TVs and gaming consoles. With the help of this feature, you can jump to a particular part of any video and watch that particular section again and again. In this way, you can easily rewatch your favorite part in the video.