Good news for Xiaomi fans! 5 thousand smart speaker is getting free with this phone 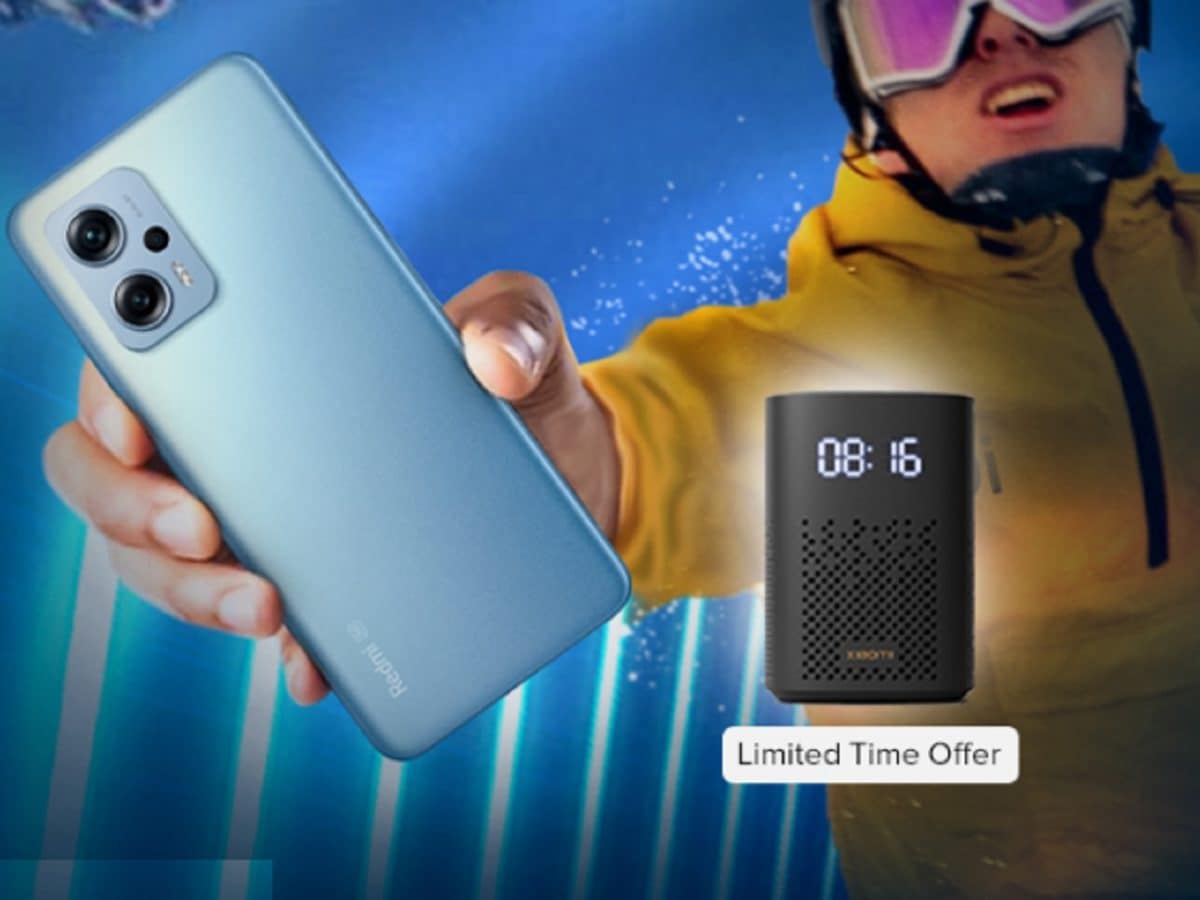 Smart Speaker is being given for free with Redmi K50i.

Redmi K50i has been launched in India this month.

Xiaomi Redmi K50i Offer: Xiaomi recently introduced the Redmi K50i, and now the company has brought a good news related to it. The company has announced that users who buy Redmi K50i will be given a smart speaker for free. The special thing is that this speaker, which is available for free, has also been launched a few days ago, and its price is Rs 4,999. This means that the company is giving a good range of free goods. This offer can be found from Mi.com and offline. Redmi K50i is the company’s latest smartphone, which has been launched at a price of less than Rs 30,000.

This smartphone is equipped with MediaTek Dimensity 8100 chipset, which is paired with up to 8GB of RAM and 256GB of storage. This device is said to provide 2 years of system updates and 3 years of security updates.

As a camera, the triple rear camera setup has been given in Xiaomi’s new Redmi K50i 5G, which includes a 64-megapixel primary sensor, 8-megapixel ultra-wide sensor and a 2-megapixel macro sensor. The front of the phone includes a 16-megapixel selfie shooter camera.

The Redmi K50i has a 7-layer graphite and vapor chamber for thermal management along with Liquid Cooling Technology 2.0. For power, this phone has 67W fast charging support, and it has a 5080mAh battery. The dual speakers of Redmi K50i come with Dolby Atmos support. The phone also includes a 3.5mm headphone jack.