Good news for Vodafone Idea customers! Now more than 1400 Android games will be available in the app, know how 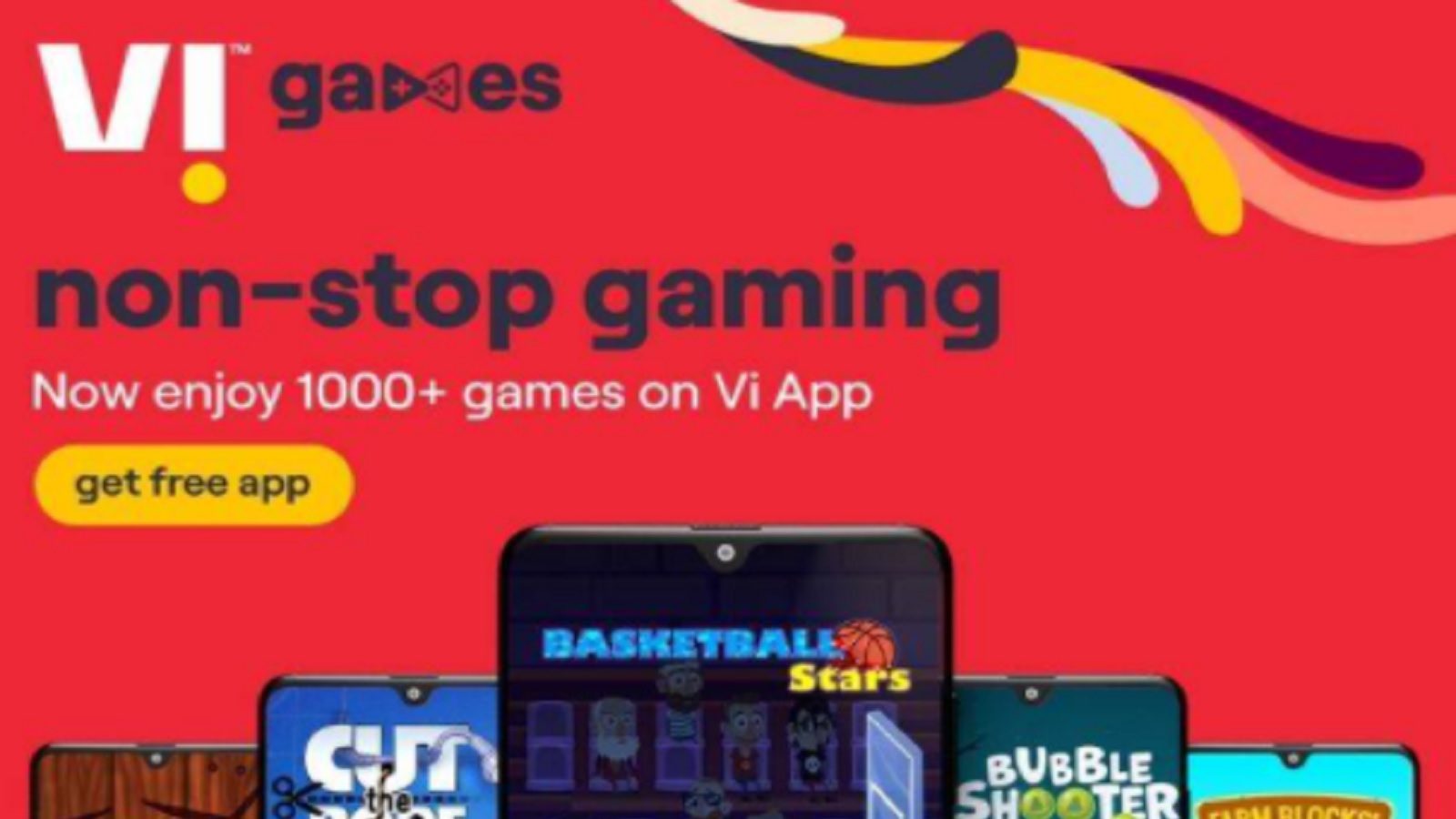 Telecom operator Vodafone Idea Limited (Vi) on Monday announced the launch of ‘Vi Games’ on Vi app in partnership with domestic gaming and sports media company Nazara Technologies Limited for gaming enthusiasts in India. Under this agreement, Vodafone Idea will start gaming services for its subscribers. Starting with the name of Vi Games, more than 1400 Android and HTML5 based mobile games will be available under this gaming service. It will have both free and paid mobile games.

The company has said that its game offering will initially consist of casual games only. Gradually these will expand and then it will also include social games and e-sports games.

Such postpaid users who take a plan of Rs 499 or above will get 5 free gold games every month. At the same time, the Platinum Pass plan will work on a pay per download basis, under which the subscriber will be able to download any one exclusive and super premium game for Rs 25 (post paid) / Rs 26 (prepaid).

Vi has also said that it will also make available more than 250 ad-supported free games on its platform. This announcement has come at a time when the mobile gaming business has seen a strong growth in India while people are locked in their homes due to the Corona epidemic.