Good news for Samsung smartphone lovers. Galaxy S22 will not rise in price in comparison with Galaxy S21 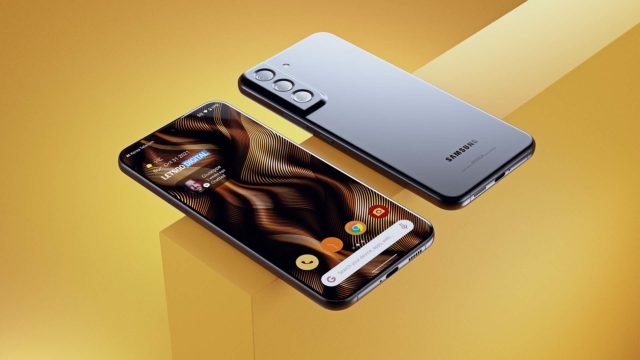 As the thematic resource Sammobile writes with reference to its sources, Galaxy S22, the base model of Samsung’s new flagship line is likely to keep the cost at the level of its predecessor – Galaxy S21. That is, the price will be $ 800 for the base version of the Galaxy S22. Rumors have credited Samsung with wanting to sell 14 million Galaxy S22 smartphones next year, and such a conservative pricing approach will only help achieve that goal.