Good News for Samsung Fans! These great Smartphones introduced in the market, know the price and everything 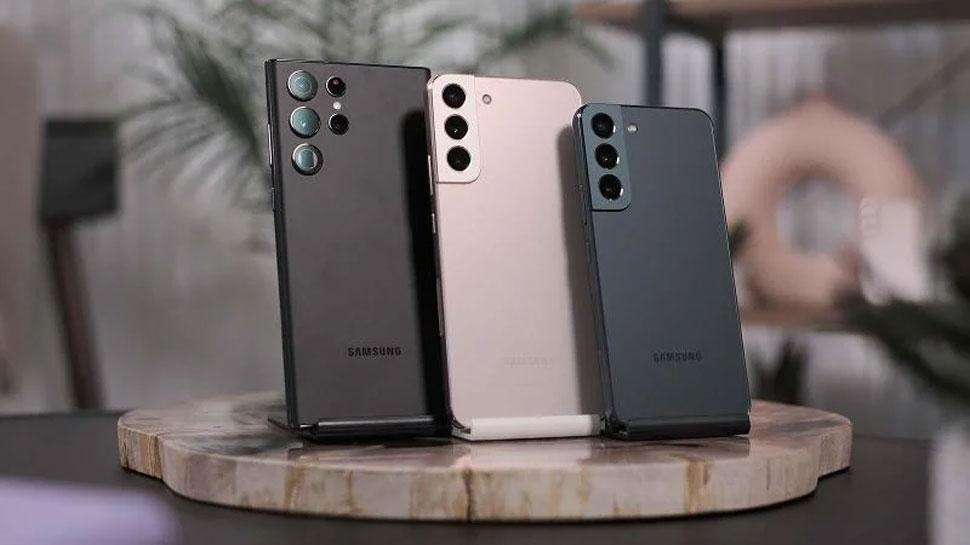 Some time ago Samsung launched its new smartphone series, Samsung Galaxy S22 Series, which you have made available in the markets of India. You are also being given tremendous combo offers on buying these. Let’s know about all this..

Korean smartphone brand Samsung launched its new smartphone series, Samsung Galaxy S22 Series, some time ago. You will be very happy to know that this smartphone series has now been made available for sale in India as well. Let us know about the features, price and availability of all the three smartphones included in this series.

Do not give this offer by hand