Good news for OnePlus fans! The company’s most premium phone can be launched in India on this day 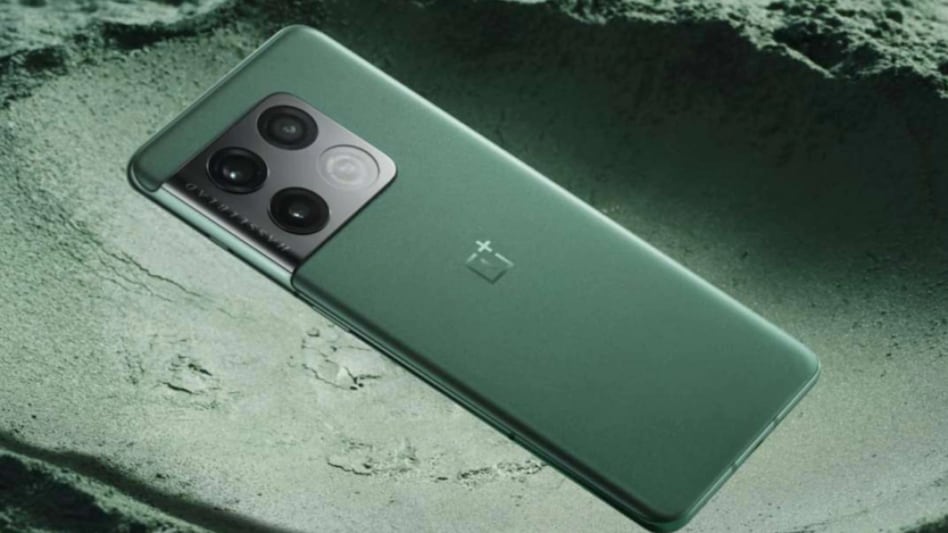 OnePlus 10 Pro was launched in China in January. Now OnePlus is ready to launch this premium phone in India. Many leaks have also come to the fore regarding the launch date of OnePlus 10 Pro.

Now the company has released its launch teaser. OnePlus 10 Pro Spring Launch has been confirmed on the company’s official website. Information about the launch date has not been given in the new teaser, but people have been asked to stay tuned for the latest updates.

Earlier, tipster Yogesh Brar shared information about the possible launch date of OnePlus 10 Pro. According to Tipster, OnePlus 10 Pro can be launched in India on 22 or 24 March. This date comes only in the middle of Spring Launch.

Qualcomm Snapdragon 8 Gen 1 chipset has been given in OnePlus 10 Pro. This new device of OnePlus will be the company’s latest device in India after OnePlus 9RT. The company launched OnePlus 9RT last year with Snapdragon 888 chipset.

Triple camera setup has been given in the rear of the new OnePlus 10 Pro. It has been co-developed by the company with Hasselblad. At present, the company has told about two colors of this phone. It will be offered in Volcanic Black and Emerald Forest color options.

The new OnePlus 10 Pro has a 6.7-inch LTPO2 screen with 2K resolution. Its display refresh rate is 120Hz. It has HDR 10+ and peak brightness of up to 1300nits. The company can present it with OxygenOS based Android 12. 5000mAh battery can be given in this.