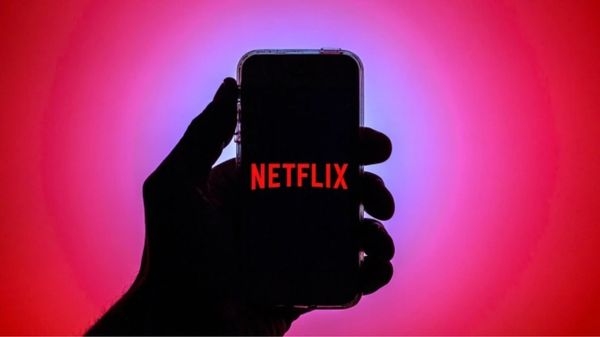 If you also watch content on Netflix, then there is good news for you because Netflix may soon offer cheap plans for its users and Netflix CEO Ted Sarandos himself has indicated about this. Thus, if cheap plans come, then the number of users will increase and that is why Netflix is ​​going to offer cheap plans. However, users will see advertisements in these plans, as it does not happen in the current plans. Also, the company says that the number of users on Netflix is ​​decreasing, and these plans can improve it.

note that Netflix It is very popular around the world but many users are unable to enjoy movies and web series due to its expensive subscription. Many popular web series like Stranger Things, Sacred Games are streamed on Netflix.

On the other hand, if we believe Netflix CEO Ted Sarandos, then Netflix is ​​soon going to roll out ad-supported plans on its platform in which advertisements will be shown and the price of the plans will also be low. Similarly, a New York Times report said that by the end of this year, the company can release new plans.

During an interview, Netflix CEO Ted Sarandos said that there are many people who think that Netflix is ​​too expensive and they are not able to enjoy the content and they also believe that they have no problem with ads. Apart from this, he has also said that we are adding an ad tier. We are not putting ads on Netflix but only for those users who do not have any problem.

netflix Talking about the current plans of India, now users have to spend at least Rs 149 for 1 month, which is the smallest plan. In this plan, only 1 user can watch the content on the mobile. Whereas in the plan of Rs 199, users can enjoy the content in mobile as well as TV and laptop. But now the ad-supported plans will cost less than these.